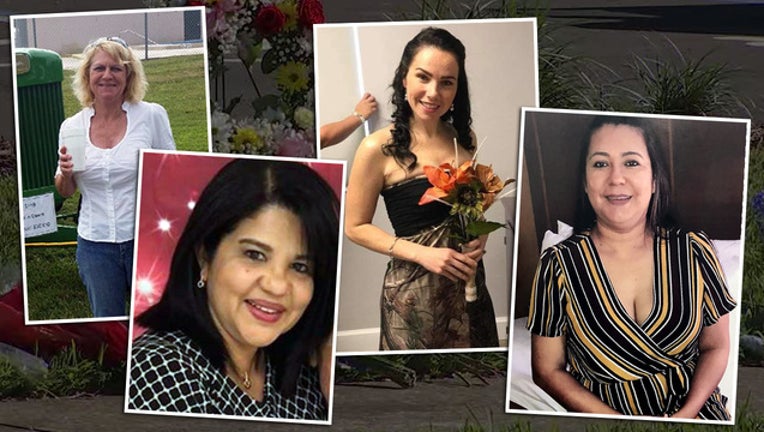 The vigil was held inside the Highlands News-Sun Center on Magnolia Avenue.

Speakers included the Highlands County sheriff, pastors, representatives from SunTrust and family members of the victims.

On Wednesday, a gunman entered SunTrust bank on U.S. Highway 27 and killed four employees and one client.

The final victim has not been named at the family’s request.

“All of them had kids you know, and have husbands, stuff like that, and we just needed them to know somebody was behind them,” said one attendee.

Jermaine Montague, husband of Jessica, was in attendance with his children.

He was comforted by the community support.

“I knew all five people. Not only was one my wife, the rest I consider family also,” he said. “Just to see this community come together like they did, it helps me.”

The community is using the hashtag ‘Sebring Strong’ to show solidarity for the five women.