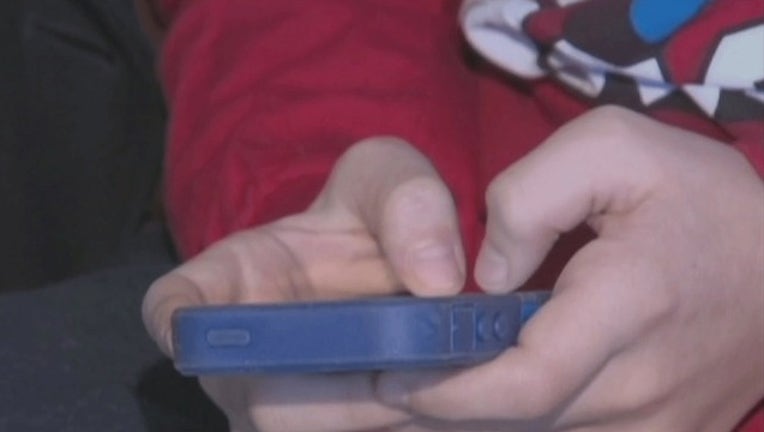 The free game was available on Amazon, Google and Microsoft app stores. The level that involved the killing of the journalist was reportedly removed following complaints, reported HuffPost.

The mission called 'Breaking News' lets the player kill a journalist who bribed a police officer for information.

Video of the game can be seen on YouTube.

“A journalist bribed a cop and will pick up a briefcase from the cop. The briefcase is full of sensitive documents. Make him famous in a different way.” After the reporter is killed, text appears:  “THAT’S A COVER STORY.”

"After listening to our community today, we have decided to remove the mission ‘Breaking News’ from the game," said Michael Mac-Vicar, TFG’s chief financial officer, reported HuffPost.