4 dead during crash on Interstate 95 in Brevard County

The Florida Highway Patrol says at least four people died in a crash on I-95 southbound in Florida. All four were men, between the ages of 30 and 50, and all were from Fort Pierce. The crash is under investigation.

According to FHP, the accident happened on the southbound side of I-95 at mile marker 221 in Titusville around 6:00 p.m. on Tuesday. They said that a pickup truck hauling a trailer with excavation equipment was traveling in the right lane. A semi-truck hauling cars on the trailer was traveling in the same direction in the center lane. At some point, the left rear axle on the trailer being hauled by the pickup truck separated from the trailer. The axle rolled under the semi-truck and the driver lost control, swerving into the right lane, hitting the pickup truck. 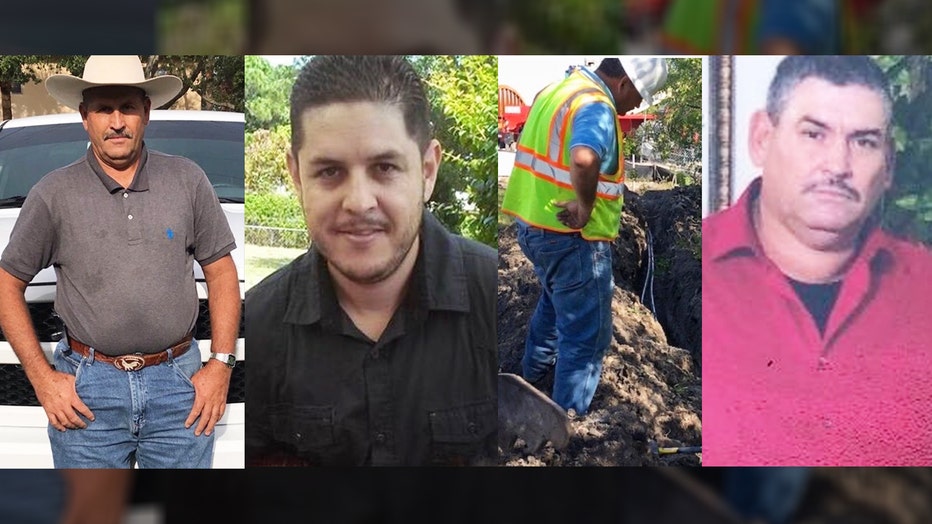 "We love the Magana family, one of them has been around for 24 years and so and he grew up with this company." said Andrian Carrillo of Powercore. "We will not be the same without them, our whole company is feeling this pain."

In Fort Pierce, two nieces talked about their uncle, who worked hard at his job, and in his free time, riding was his passion.

"He loved his horses, he had beautiful horses. He was dedicated to his wife and his family, and loved all of us a lot," one of the girls said.

FHP said that the driver of the semi-truck was from Georgia and walked away from the accident. 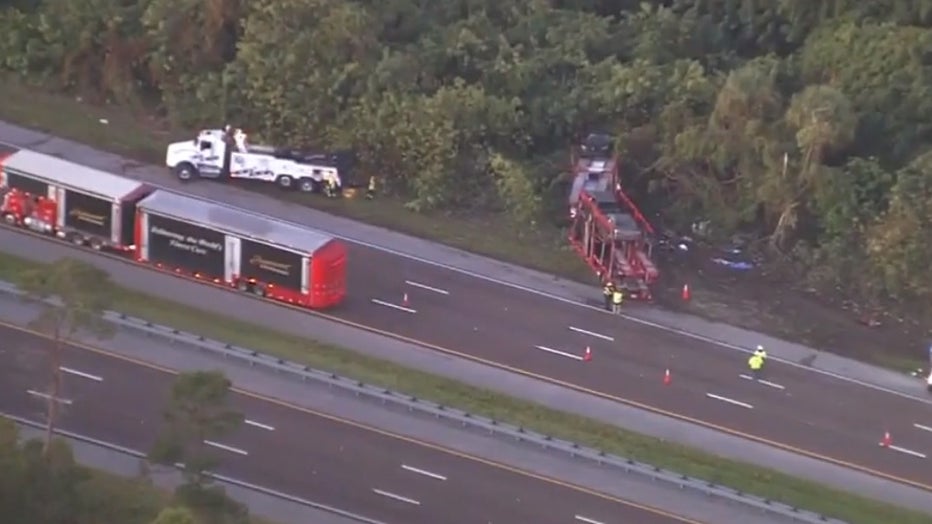 Traffic on I-95 is flowing once again except for the expected holiday traffic.