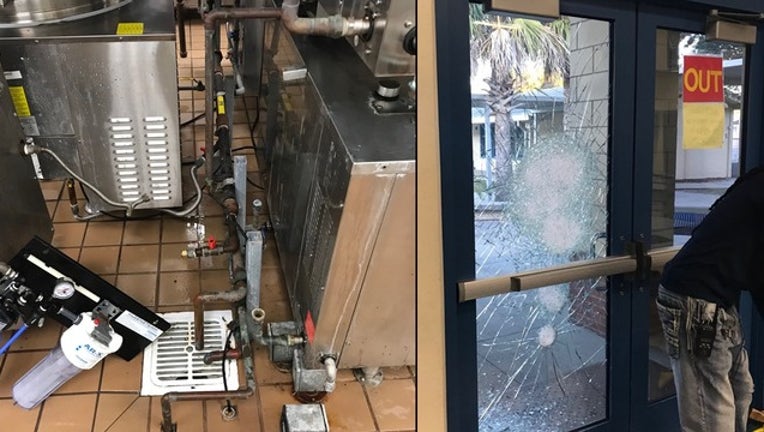 Volusia County Fire says that responded to Turie T. Small Elementary School in Daytona Beach on Wednesday morning following a gas leak that originated in the school kitchen. The leak was stopped and the kitchen ventilated.

Kelly Schulz from the Volusia County Schools commented on this leak, saying that this was actually the result of vandalism. She went on to say that vandals tripped over some equipment and there was concern of a gas leak. As a precaution gas was turned off, but no leak actually occurred.

School operated as normal on Tuesday, despite this incident.