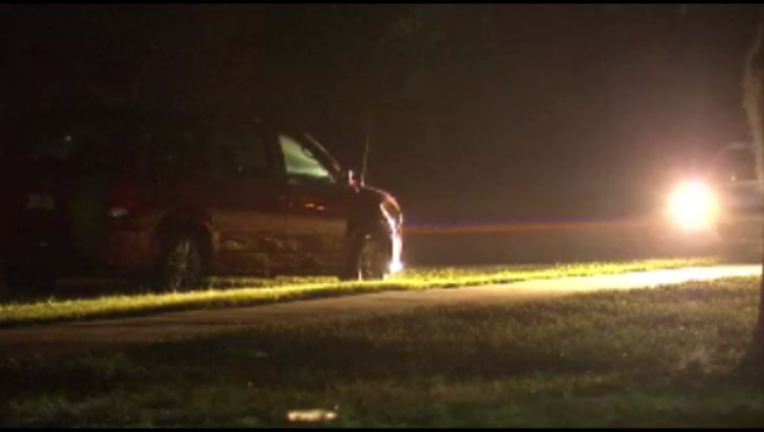 DELTONA, Fla (WOFL FOX 35) - - Investigators are trying to figure out what led up to a deadly crash in Volusia County.

It happened just after 11:30 p.m. at the intersection of Doyle rd. and Courtland Blvd. in Deltona.

According to Volusia County deputies, a van was going west on Doyle Rd. when it hit a pedestrian. The man was pronounced dead at the scene. The driver stayed at the scene.

Investigators are working to figure out what the man was doing in the road. There are no crosswalks in the area.