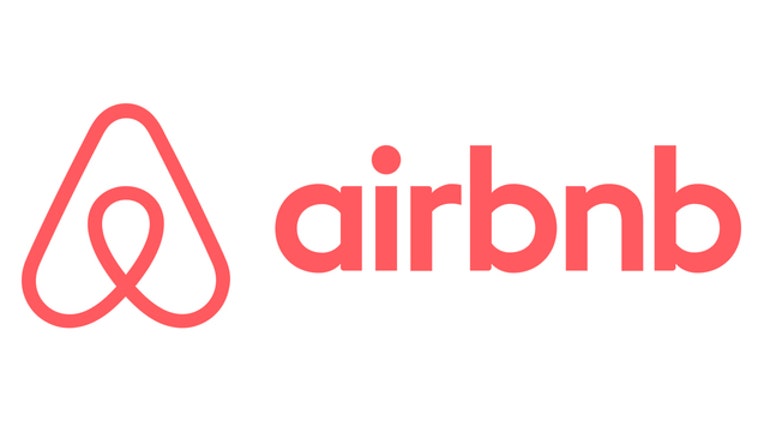 TALLAHASSEE - In a long-running issue watched by communities and businesses across the state, a Senate committee Monday approved a proposal that would take away power from cities and counties to regulate vacation rental properties.

The Senate Innovation, Industry and Technology Committee backed a bill (SB 1128), sponsored by Sen. Manny Diaz Jr., R-Hialeah, that would “preempt” regulation of vacation rentals to the state.

Supporters of such preemption point, at least in part, to the property rights of people who decide to use platforms such as Airbnb to rent out homes or parts of homes. But critics contend that such rentals, in many cases, have turned into commercial operations in residential areas. Monday’s committee meeting, which came a day before the start of the annual legislative session, gave a glimpse of the lobbying on each side of the issue.

Sen. Kathleen Passidomo, a Naples Republican who is a member of the committee, said she thinks the state needs uniform regulations for vacation-rental properties, but she also said the bill has a “long way to go” in addressing concerns.

“We can’t just preempt,” Passidomo said. “We have to preempt and set rules.” Rep. Jason Fischer, R-Jacksonville, has filed a House version of the bill (HB 1011).