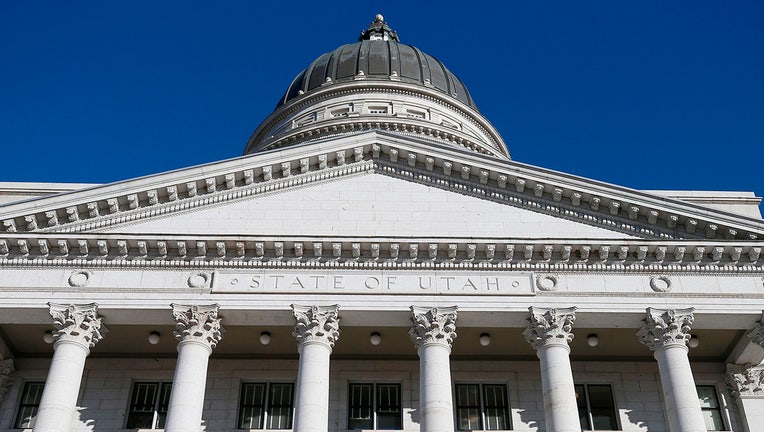 SALT LAKE CITY - A Utah high school athletics association secretly investigated a female athlete — without telling her or her parents — after receiving complaints from the parents of two girls she had defeated in competition questioning whether the girl was transgender.

The Salt Lake Tribune reports that the Utah High School Activities Association and the girl’s high school determined she indeed was female after poring through school records dating back to kindergarten.

Association spokesman David Spatafore told lawmakers that the girl and her family weren’t told of the investigation to spare them embarrassment and "to keep the matter private," the Tribune reported Thursday.

The revelation comes as at least 12 Republican-led states — including Utah — have passed laws banning transgender women or girls in sports. Supporters of the bans say transgender girls have an unfair advantage because they were born as stronger males and could deny girls places on sports teams.

There have been almost no cases of potential competitive advantages in K-12 sports in states passing the bans, including Utah. Its ban is being challenged in state court.

Spatafore told a legislative hearing on transgender athletes Wednesday that the parents of the second- and third-place finishers in a competition last year filed a complaint with the association after the girl won first place in an event "by a wide margin," the Tribune said.

RELATED: Transgender people unable to change birth certificate in Montana even with surgery

The girl's school reviewed her high school record and determined she was registered as female. The Utah high school association asked the school to "double check," Spatafore said, and officials contacted her middle and elementary schools to review files.

"The school went back to kindergarten," Spatafore said, "and she’d always been a female."

Spatafore refused to reveal the student’s grade, school or sport to protect her identity. He said the student and her family weren’t told because it might be offensive to them and that the parents would have been contacted "if needed."

Spatafore said the association has looked into other complaints involving transgender athletes in its efforts to comply with the Utah law, which went into effect in July. Some complaints include "when an athlete doesn’t look feminine enough," he said. None of the complaints have been verified.

Lawmakers didn't question the process during the hearing, the Tribune reported.

In a lawsuit, three transgender girls and their parents claim the outright ban passed by the Republican-majority Utah Legislature wrongly keeps their children from participating in the sports. Their attorneys argue it violates provisions of the state constitution that prohibit discrimination and guarantee equal rights and due process.