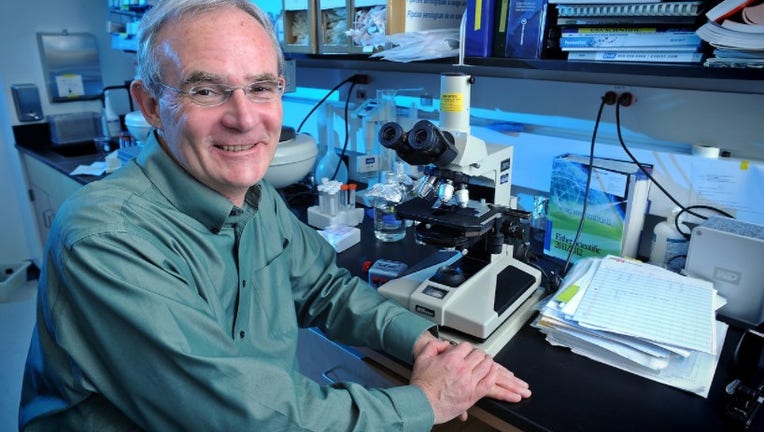 CHAPEL HILL, N.C. - A vice chancellor at the University of North Carolina at Chapel Hill has resigned after admitting to plagiarism, school administrators announced earlier this month.

According to the Office of Research Integrity, federal investigators found Magnuson engaged in research misconduct involving a grant application for U.S. Public Health Service funds, specifically from the National Cancer Institute and National Institutes of Health.

The office said that he plagiarized texts from other articles and a published paper to support his application.

Before his resignation, the office said Magnuson agreed to a settlement in which he would have his research supervised from February 2022 to January 2024.

According to the university, Magnuson served as vice chancellor for research since 2016 and was the founding chair of the department of genetics. He was also an elected member of the National Academy of Medicine, the American Academy of Arts and Sciences, and the American Association for the Advancement of Science.

The school said he boosted the university’s research operations, launched multiple initiatives.
"His contributions in this role have been significant and will have long-lasting impacts on our research enterprise," the statement continued.

The university has asked an associated dean, Penny Gordon-Larsen, to serve as the interim vice-chancellor.