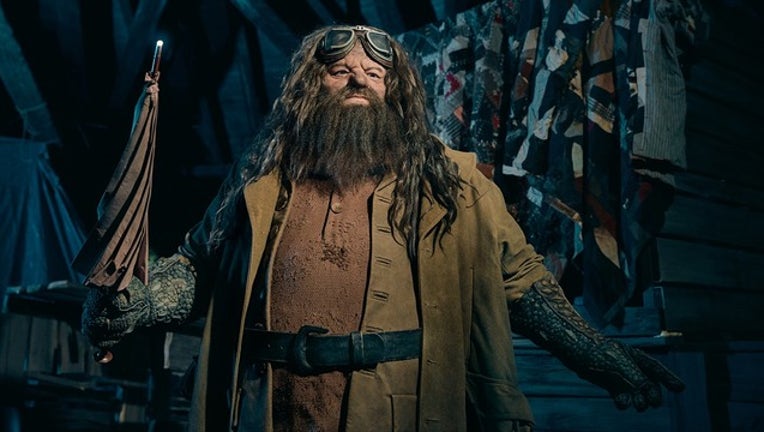 The ride, set to open on June 13th, will bring park guests face-to-face with Hagrid, a Hogwarts gamekeeper and Care of Magical Creatures professor. He will take guests on a journey through Forbidden Forest, where some of the wizarding world's rarest magical creatures can be seen.

The Universal Creative team brought Hagrid's animated figure to life. They reportedly spent thousands of hours creating the figure with a level of detail that they say has never been done before. They even worked along side actor Robbie Coltrane, who portrays Hagrid in the Harry Potter film series, to develop the most advanced and realistic animated figure of its kind.

Universal Orlando Resort says that Hagrid is authentic to what the Harry Potter film series portrays. For example, the following outlines the detail that went into the animated figure:

“Hagrid is such an iconic character and an integral part of the Harry Potter franchise, so we were excited to develop a truly innovative and authentic animated figure to bring him to life for this experience,” said Thierry Coup, Senior Vice President of Universal Creative. “We worked tirelessly to make sure Hagrid’s full essence was captured with the utmost attention to detail for our guests to feel completely immersed in this all-new adventure.”

Hagrid’s Magical Creatures Motorbike Adventure will be located in The Wizarding World of Harry Potter, which is located in Hogsmead at Universal's Islands of Adventure.