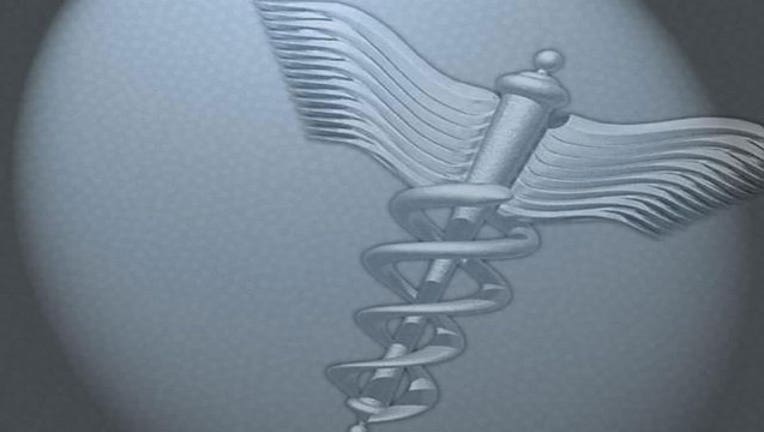 Revenue from the Minneapolis company's Optum unit, which runs prescription drug coverage, jumped 61 percent to $19.3 billion after UnitedHealth bought Catamaran, a pharmacy benefits manager, in a deal valued at more than $12 billion.

Health insurance is the company's primary business, but it has been relying more on Optum for growth. That segment also provides technology services, helps the government with its health care overhaul coverage expansion and runs clinics and doctor's offices. Its operating earnings soared 32 percent to $1.14 billion in the quarter.

Leerink analyst Ana Gupte said in a research note that the quarter "does not raise any red flags and sets up for a solid 2016."

Costs tied to the Catamaran deal and rising medical expenses contributed to a 29 percent jump in operating expenses. That chipped away at UnitedHealth's net income.

UnitedHealth also booked a smaller gain of $150 million in the quarter because claims leftover from previous quarters came in lower than expected, which allowed the company to release money held in reserve. That compares to a gain of $270 million recorded last year.

The lower total means actual claims came in closer to what the insurer had projected.

UnitedHealth also reaffirmed on Thursday its forecast for full-year earnings of $6.25 to $6.35 per share. It has already raised that forecast twice this year.

Analysts expect, on average, earnings of $6.33 per share, according to FactSet.

UnitedHealth Group is the first insurer to report earnings every quarter. Many see the company as a bellwether for other insurers.

While UnitedHealth is investing in its Optum segment, key rivals like Aetna Inc. and the Blue Cross-Blue Shield insurer Anthem Inc. are digesting multi-billion-dollar acquisitions of other health insurers. Aetna will detail its third-quarter results on Oct. 29, a day after Anthem's report.