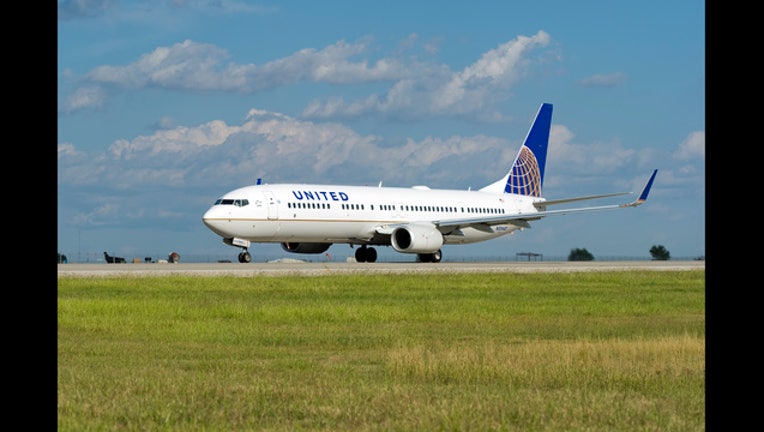 KANSAS CITY, Mo. (AP) - A classical musician has accused a United Airlines supervisor of barring her from boarding a plane with her centuries-old violin, sparking a scuffle that caused her to miss her flight and left her worried her hands - and by extension, her livelihood - may have been harmed.

Yennifer Correia's attorney said Tuesday a lawsuit against United is likely on the 33-year-old Memphis woman's behalf after the Sunday confrontation in Houston as she was preparing to fly to Missouri for a symphony rehearsal.

Correia had a discount fare that, according to rules posted on United's website, doesn't let passengers stow luggage in the overhead bin, although an exception is allowed for "small" musical instruments. It was not clear Tuesday why Correia was told to check the violin - made in Italy and believed to date to the late 1700s, her attorney said - instead of being allowed to carry it on board.

Chicago-based United has refunded Correia's airfare, discussed the matter with its Houston employees and has "reached out to Ms. Correia to gain a better understanding of what occurred and to offer assistance," spokesman Charles Hobart said.

"We're disappointed anytime a customer has an experience that does not live up to his or her expectation," he said.

Correia, who was making the trek Tuesday to Missouri on another airline, will have her hands examined next week by a Houston surgeon, attorney Philip MacNaughton told The Associated Press.

While the Venezuelan-born Correia's hands show no immediate bruising or redness, "we're all holding our breath," MacNaughton said. "We think the odds of injury are low, but the stakes are career-killing."

"You don't grab a surgeon's hands, a pitcher's hands or a professional violinist's hands," he added, calling Sunday's dispute "a physical attack" on Correia. "She knows she has to stand up to United and say you can't treat professional musicians this way. I don't understand why airlines, especially United, can't simply deal with an issue and not turn it into a confrontation."

Musicians long have complained that airlines frequently require that instruments they rely on for their livelihoods be checked and be entrusted to baggage handlers, with the result that they often are damaged or lost.

"These instruments cost, at her level, tens of thousands of dollars," MacNaughton said. "You're making a living with an instrument that costs twice as much as your car - probably the most expensive thing you own. Airlines can't safely transport it."

United's grappling with the issue even went lyrical. After Canadian musician Dave Carroll had a guitar smashed during a flight in 2009, he wrote a song and book about it, calling both "United Breaks Guitars." Carroll's online video of his song was so popular - and so damaging to United - that it has become a business case study of how social media can harm a company's image.

More recently, Florida State University graduate student asked for public help in January in replacing a cello she claimed was smashed on a United flight. In June of last year, violinist Yura Lee reported being kicked off a United flight for attempting to stow her instrument below seats.

United's customer service took another hit in April, when 69-year-old David Dao was injured by Chicago airport security officers who were called to remove him from an overbooked United Express plane - a confrontation captured on cellphone video that went viral. United later apologized and reached an undisclosed settlement with him.