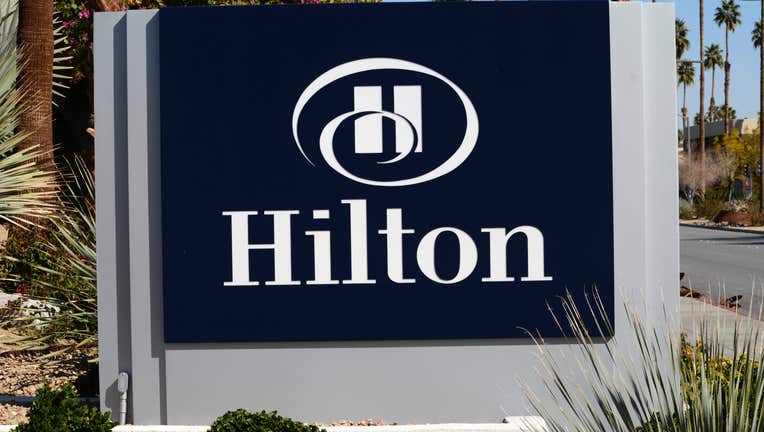 ORLANDO, Fla. - Unite Here, the union that represents hotel workers at the Hilton Buena Vista Palace in Orlando, announced on Wednesday that they have reached a new agreement to protect the employees at the hotel during the ongoing COVID-19 pandemic.

They said that the new agreement guarantees that:

"In this pandemic, we have fought for unemployment benefits, we've run food banks for our members, and now we've got a new contract that protects Hilton workers all the way through 2023," said Alice Burke, a housekeeper who has worked in the Hilton Buena Vista Palace since 1986.

In addition, Unite Here said that minimum wages at the hotel will increase by $3.45 an hour by June 2023. Those above the minimum rates will see pay increases of $2.25 an hour. Then, if Amendment 2 passes in the general election, the minimum wage at Hilton Buena Vista Palace will reach $13.75.

"Every Orlando hotel worker deserves what we achieved," said Jose Rivera, a banquet server with 29 years at the hotel. "With this contract, we got a lot done in difficult circumstances. We're ready to move forward and stay positive."

Unite Here Local 737 president Jeremy Haicken added that "with this new agreement, we are showing that sticking together in the union Orlando hotel workers can protect workers, their families, and their jobs."

Hilton Buena Vista Palace reportedly closed on March 22nd and reopened on October 1st. Only about 50 of the hotel's 300 unionized workers have been called back to work.