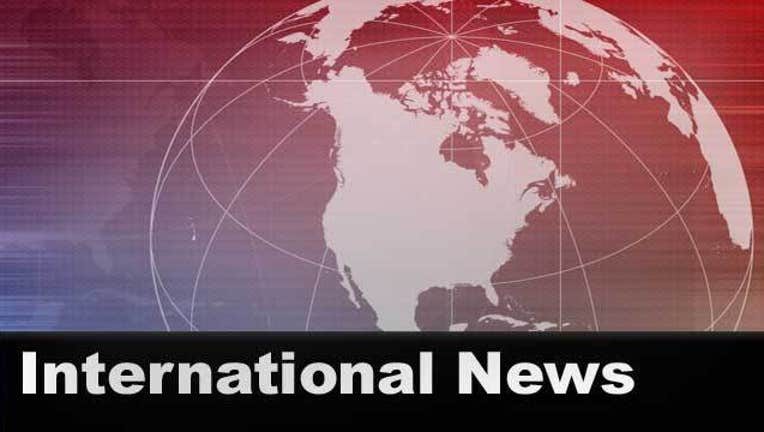 BERLIN (AP) -- The United Nations refugee agency says it believes more than 800 people drowned when a boat packed with migrants trying to reach Europe sank on Saturday, the worst such incident ever in the Mediterranean.

A spokesman for the Geneva-based U.N. High Commissioner for Refugees says it has finished interviewing most of the 28 survivors.

Adrian Edwards said Tuesday that the agency believes more than 800 people died, "making this the deadliest incident in the Mediterranean that we have recorded."

Edwards says about 350 of those aboard were believed to have been Eritreans. Others included people from Syria, Somalia, Sierra Leone, Mali, Senegal, Gambia, Ivory Coast, Ethiopia and Bangladesh.

He says that about 1,300 migrants may have drowned in the Mediterranean in April, taking the year's death toll to at least 1,776.