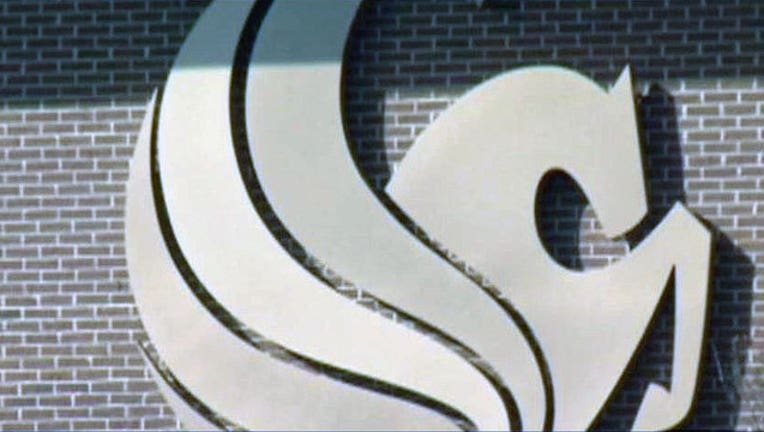 ORLANDO, Fla. (AP) - A University of Central Florida student is suing the school after being accused of sneaking out a cellphone during a test.

Taylor Seitz tells the Orlando Sentinel her punishment was "egregious." She was barred from attending classes for two semesters after the February incident. She filed the lawsuit in Orlando Circuit Court in July.

Seitz wrote a letter of apology, calling the incident "one of the biggest mistakes" of her life.

Seitz says her assistant professor and the head of the department assured her the punishment would be failing the course and taking a workshop on academic integrity. Instead she was ordered to go through a formal discipline process. She also was placed on discipline probation for the rest of her undergraduate career.