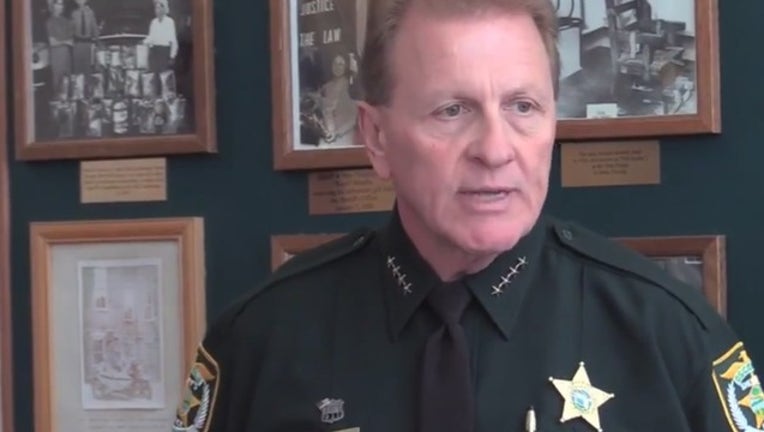 Upon arrival, deputies say that they discovered two deceased individuals in room 3112 who apparently succumbed to their injuries. The victims were later identified as 38-year-old Jerry Thompson Jr. and 34-year-old Ginger Lynn.

Deputies contacted a suspicious person in the area of the offense, who was identified as 24-year-old Damon Duavall Session. He implicated himself as the suspect in the sheriff's office's homicide investigation.

Session reportedly told deputies that he and the victims were ingesting amphetamines and an argument ensued. He subsequently shot both victims with a firearm.

Session also told deputies that he knew both victims through a mutual friend and provided information about the crime scene that could not be disputed.

Session was arrested and booked into the Osceola County Jail on two counts of Murder/Premeditated. More charges may be added as the investigation continues.

Anyone with information about this crime or any other drug related crime is asked to contact the Osceola County Sheriff’s Office at (407) 348-2222 or Crimeline at 1-800-423-TIPS.