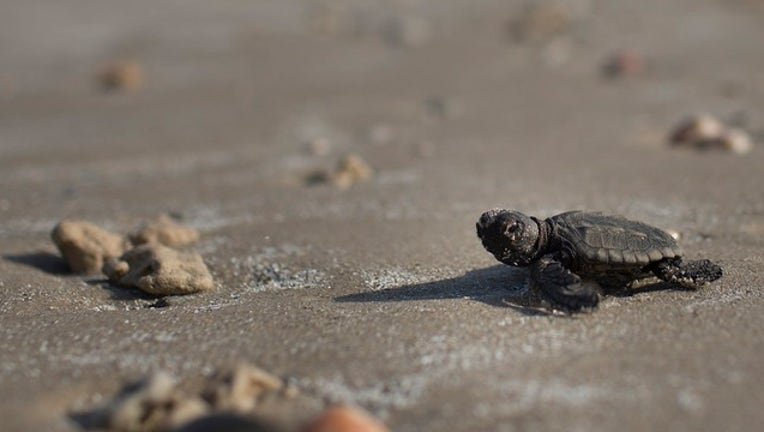 That represents a higher leatherback count than in a typical season, which continues through July, researchers said. It’s also the second earliest date UCF researchers have spotted a green turtle nest.

The shutdown of business and beaches is not the only reason turtles are thriving, the newspaper reported.

“Sea turtles are doing well so far this season in our area. But they didn’t show up in Brevard County just because there were fewer people on the beach,” said Erin Seney, an assistant research scientist at UCF. “They were already on their way — they may have come from the Bahamas, from Southwest Florida, from other regions.”