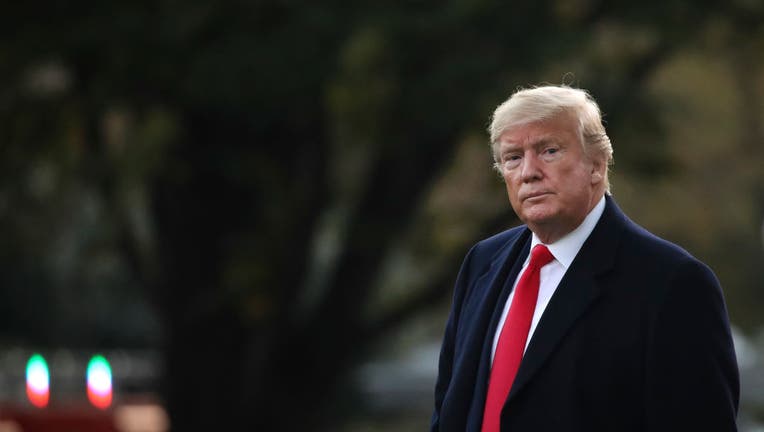 A notice that the Trump National Doral Miami filed with the State of Florida at the end of last month said it had been forced to halt its business because of the spreading new coronavirus.

The resort in metro Miami has been closed since mid-March and it’s unknown when it will resume regular operations, Al Linares, the resort’s director of human resources wrote to state and city officials.

The laid off workers are mostly food and beverage workers, golf attendants, housekeepers and bell hops. None of the workers are unionized.

Last fall, the White House announced plans to host the Group of Seven summit at the Doral resort but reversed course after bipartisan concern that he’d violate a clause in the Constitution that prohibits presidents from accepting gifts or payments from governments.