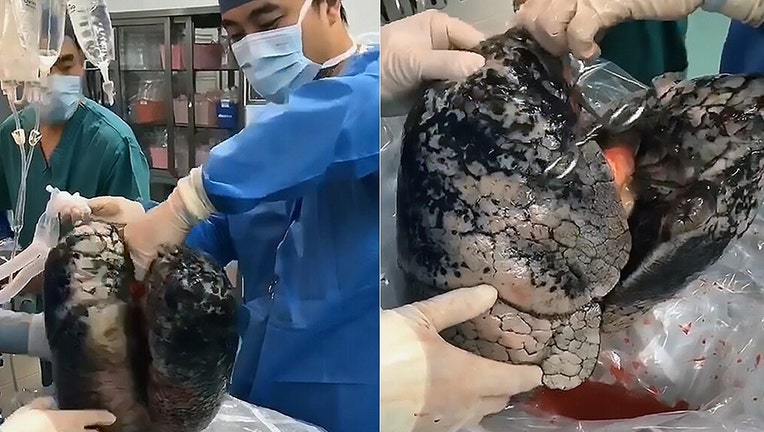 CHINA - A doctor in China was forced to reject a pair of donated lungs that came from a deceased 52-year-old who had spent 30 years of his life chain-smoking. Dr. Chen Jingyu, of Wuxi People’s Hospital, said he realized he would not be able to give the lungs to a patient on the transplant list after seeing the obvious damage done to the organs due to decades of tobacco use. 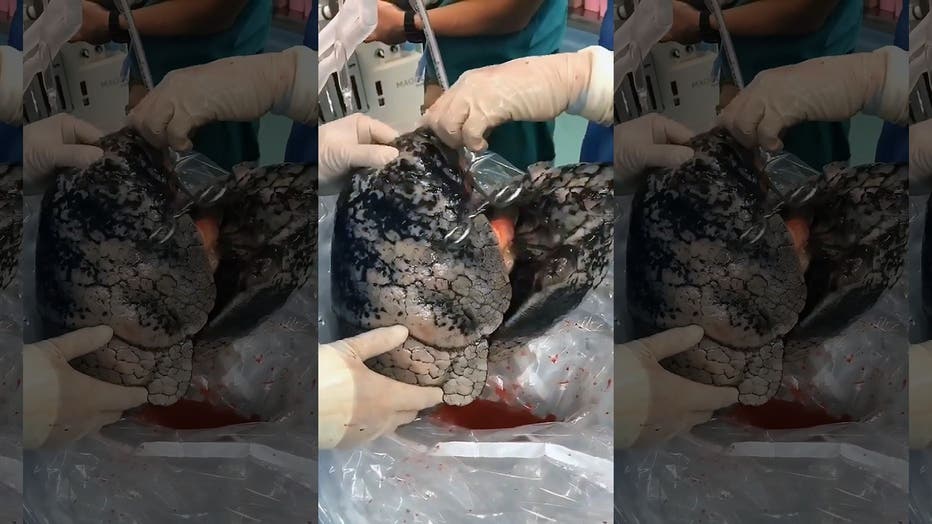 “Many smokers in this country have lungs which look like this,” Jingyu said, according to AsiaWire. “Our team decided to reject these lungs for transplant. If you’re a heavy smoker, your lungs may not be accepted even if you choose to donate them after death. Look at these lungs — do you still have the courage to smoke?”

Jingyu said the patient did not undergo a CT scan before death, and after he was declared brain dead his lungs were quickly donated.

“Initial oxygenation index tests were OK, but when we harvested the organs, we realized we wouldn’t be able to use them,” Jingyu told AsiaWire.

Over 300 million people in China are smokers, which accounts for nearly one-third of the world’s total, according to the World Health Organization. Nearly 2.3 trillion cigarettes were consumed in China in 2009, which is more than the combined total smoked in the top-four tobacco consuming countries. The statistics also take a grave toll on the country, with WHO calculating that someone in China dies every 30 seconds because of tobacco use. 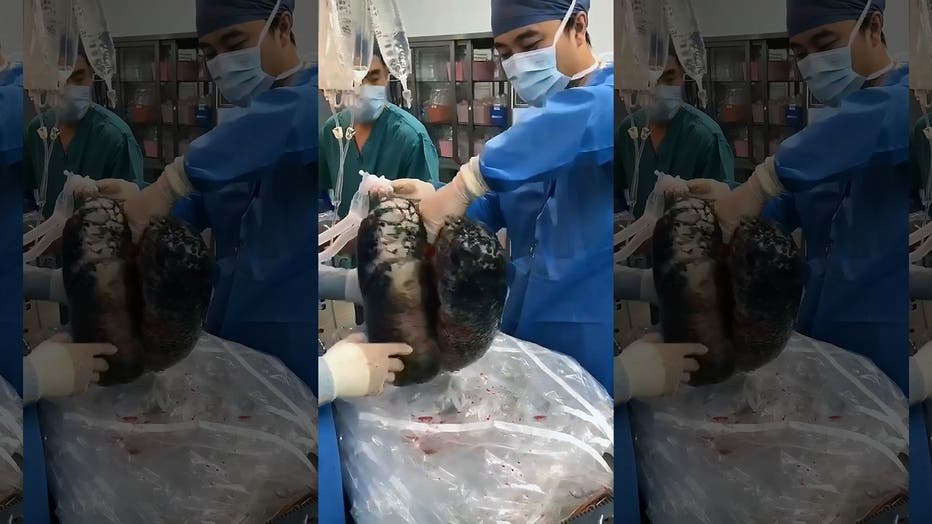 “We Chinese love smoking,” Jinguy said, according to AsiaWire. “It would be impractical to say that we wouldn’t accept the lungs of all smokers, but there are strict standards. These include lungs under 60 years of age in a patient who has only recently been declared medically dead; minor infections in the lungs and relatively clean chest X-rays are also acceptable. If the above conditions are met, we would consider transplanting the lungs.”

Footage and images of the lungs have reportedly been widely circulated on Chinese social media platforms where users are calling it the “best anti-smoking ad.”