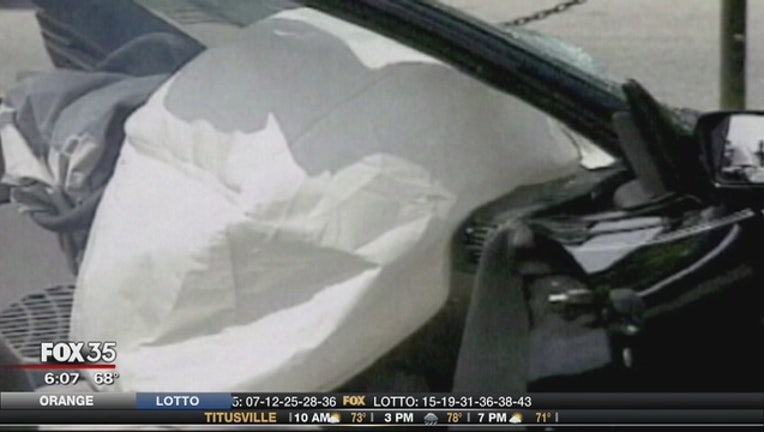 TOKYO, Japan (AP) - Toyota is recalling 1.43 million vehicles globally for defective air bags, although it is not part of the massive recalls of Takata air bags, the Japanese automaker said Wednesday.

Toyota Motor Corp. said it does not know of any fatalities or injuries related to the latest recalls.

A small crack in some inflators in the air bags in the driver and passenger sides may expand, causing the air bags to partially inflate.

The air bags were not made by Takata, according to Toyota.

The announcement by Toyota means that overall the total numbers of recalls because of air bag worries likely now tally more than 100 million globally. Faulty air bags are responsible for 11 deaths and more than 100 injuries worldwide. Three more deaths are under investigation in Malaysia.