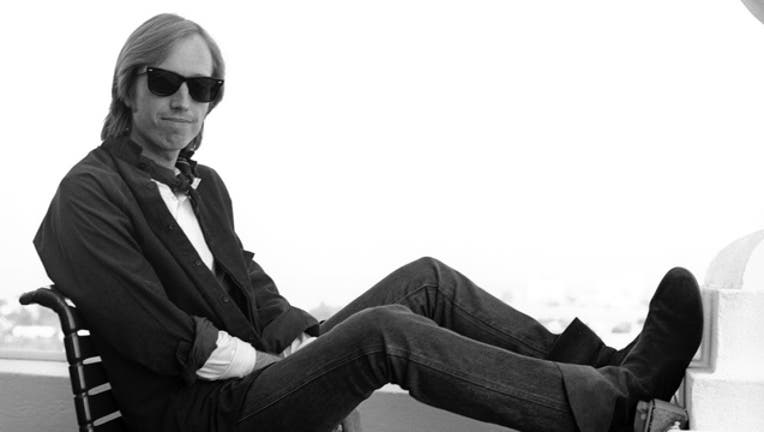 TALLAHASSEE, Fla. (NSF) - In a great big world with lots of places to run to, the Florida Historical Marker Council agreed Friday that one of those spots should be in the hometown of the late Gainesville rocker Tom Petty.

The three-member council completed the final editing of a two-sided marker that is expected to be placed this fall in the “Duckpond” neighborhood where the singer-songwriter, who died nearly two years ago, grew up.

Melanie Barr, the president of the Duckpond Neighborhood Association and the applicant for the historical marker, called the editing “perfect” and invited council members to attend an unveiling Oct. 20 at an event marking what would have been Petty’s 69th birthday.

“It’s going to be hundreds of people coming from all over the world,” said Barr, who participated in the meeting by telephone. “Tom Petty Nation, look on Facebook, you’ll see us.”

Side one of the planned decorative marker gives a brief recap of Petty’s early life, including his musical influences. The second side outlines his life, starting with the formation of his band the Heartbreakers in 1975.

Petty died in October 2017, a week after the completion of a Heartbreakers' 40th anniversary tour. His death was ruled an accidental overdose as a result of mixing prescription drugs, including pain killers. He was 66.

Petty’s lengthy discography includes a string of songs that topped the rock charts, including “The Waiting,” “You Got Lucky,” “I Won’t Back Down,” “Running Down a Dream,” “Free Fallin’,” “Mary Jane’s Last Dance,” and “You Don’t Know How It Feels.”

The marker is the second effort at the state level to honor Petty, who also performed with legendary musicians Bob Dylan, George Harrison, Roy Orbison and Jeff Lynne as the Traveling Wilburys.

State Sen. Keith Perry, a Republican from Gainesville, tried unsuccessfully to name a portion of U.S. 441 in Alachua County after Petty, following the iconic rocker's 2017 death.

Petty called out the highway in the hit song "American Girl," noting “she could hear the cars roll by, out on 441, like waves crashin' on the beach.”

Petty was inducted into the Rock & Roll Hall of Fame in 2002 and reminisced the same year about his hometown --- where “all the trees were green” and “the air smelled good” --- in a song called “Dreamville.”

“Ridin' with my mama, to Glen Spring's pool. The water was cold. My lips were blue,” Petty wrote. “There was rock and roll across the dial. When I think of her, it makes me smile."