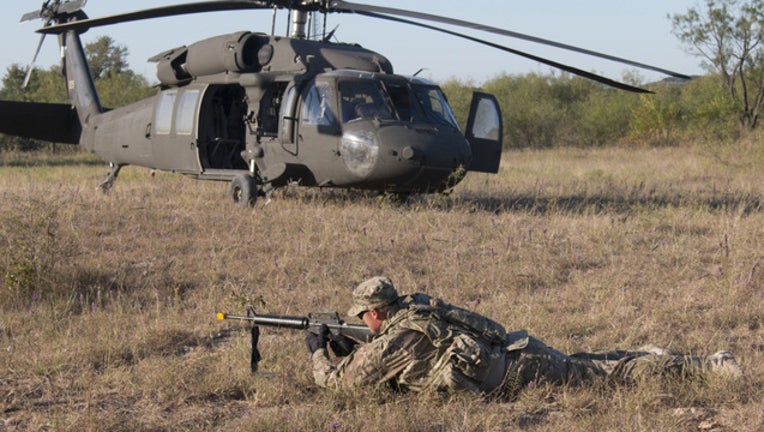 The Pentagon is seeking to recover decade-old reenlistment bonuses paid to thousands of California Army National Guard soldiers to go fight in Iraq and Afghanistan.

The Los Angeles Times reported that nearly 10,000 soldiers, many of whom completed multiple combat tours, have been ordered to repay the cash bonuses after audits revealed widespread overpayments by California Guard officials.

The soldiers say the military is reneging on old agreements and imposing severe financial hardship on those whose only mistake was to accept the bonuses, which amounted to $15,000 or more.

Former Army Master Sergeant Susan Haley, who deployed to Afghanistan in 2008, said she was "devastated" when she received a letter stating she was guilty of violating federal law. Now, she's paying $650 a month on a payment plan with the Pentagon.