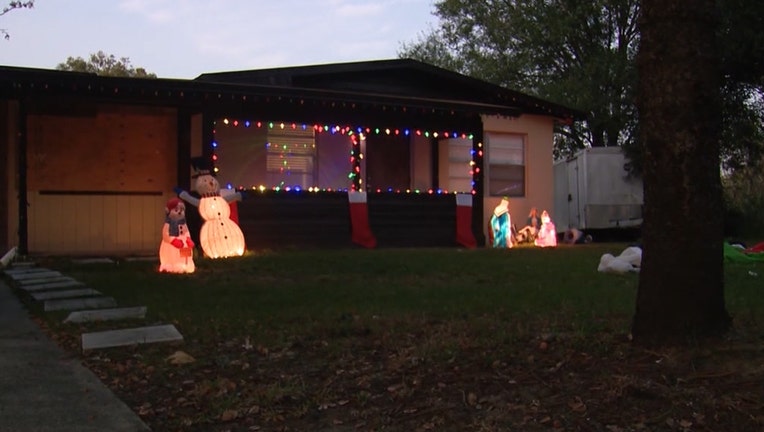 TITUSVILLE, Fla. - A frantic 911 call about a boy who was wounded by a firework has been released.

A 12-year-old boy in Titusville was injured Friday when a mortar firework went off in his hand. Neighbors said they heard a loud bang followed by screaming.

In the 911 call, the boy's grandmother sounds terrified as she calls for help.

GRANDMOTHER: A mortar blew up in my grandson's hand. His finger is severed. I need help.

GRANDMOTHER: Yes he is. He's running around the house. There's blood all over the place.

911 call of boy injured by firework

The 12-year-old boy was wounded by a firework.

The boy was taken to Arnold Palmer Hospital. His hand is still intact but is severely wounded.