A French Bulldog named Bugsy who was stolen nearly 6 months ago at gunpoint in Orlando has been reunited with his family.

ORLANDO, Fla. - The Orange County Sheriff's Office shared video of the moment a little French Bulldog named Bugsy, who was allegedly stolen at gunpoint from his owner in Orlando, was rescued after several months.

Deputies say Bugsy was stolen in March of this year from his owner at gunpoint while they were on a walk in their Hiawassee subdivision. On Friday, deputies made the announcement that Bugsy had been found – and a dark underground dog trafficking ring had been discovered. 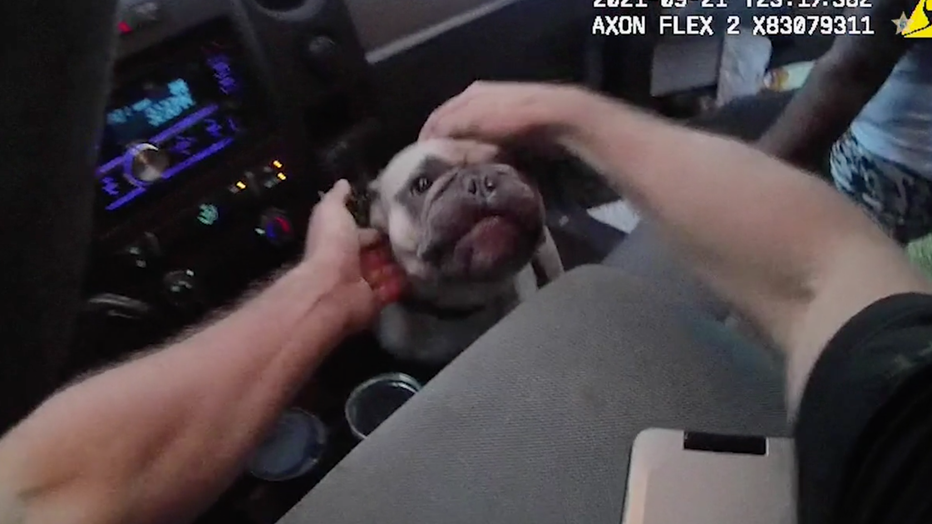 Detectives said between March and June, the sheriff's office received tips that Bugsy was in the possession of a suspect, Ronnie Baker, who was also suspected of burglarizing a pet store in Manatee County where 6 puppies were stolen.

It was later learned that Baker and a family member were suspected of stealing 12 puppies from a Largo pet store. 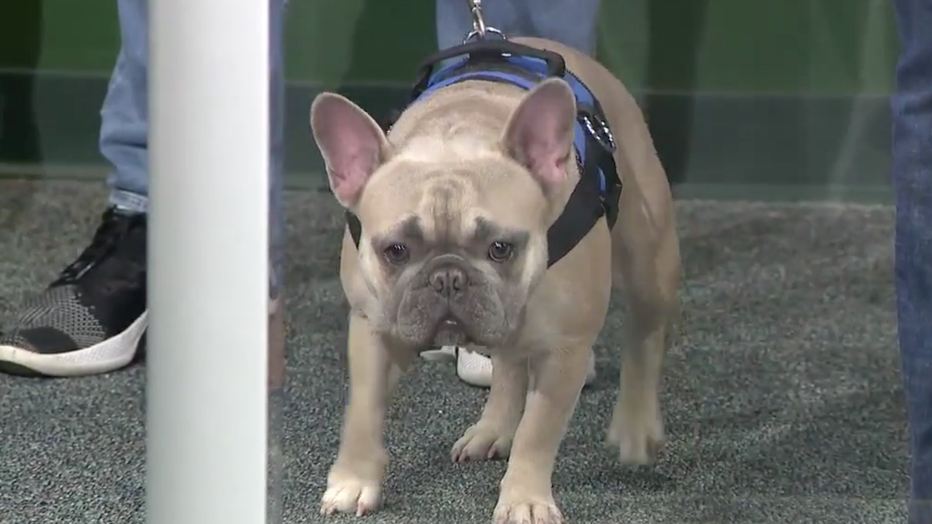 After investigating a home in West Florida, detectives said they found that puppies were being brought to the home to have their microchipped removed and replaced with new ones so they couldn't be identified. There, detectives discovered dogs crammed into crates – but Bugsy was nowhere to be found.

A Facebook page, detectives say, connected them to someone who knew where to find Bugsy.

Bodycam video shows the moment deputies came in contact with Bugsy. Since his microchip was never removed, they scanned it and confirmed it was indeed Bugsy!

His owner, Johnny Matos, was overjoyed to have his buddy back after so many months.

"It's great to have him home," Matos said through tears on Friday. "But it looks like everything was meant to be because we got a bunch of other dogs home."