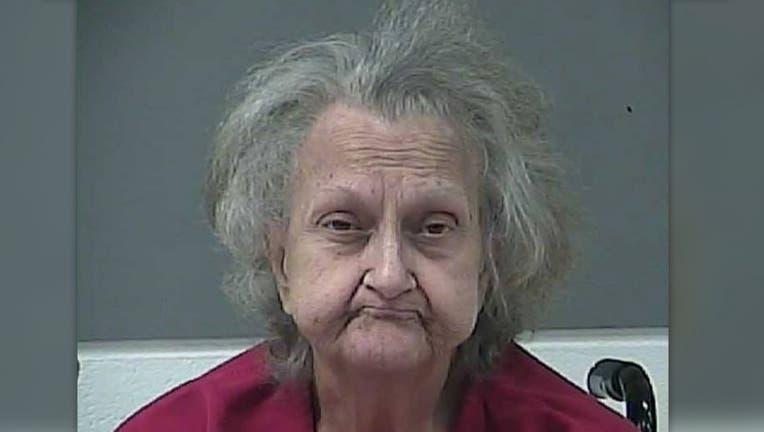 Authorities in Tennessee have arrested an elderly woman who allegedly stabbed her husband as he napped in a recliner.

Pecola Duncan, 71, appeared to be in a “cheerful” and “unfazed” mood when authorities found her after the stabbing of Harold Duncan, 66, on Friday, according to an Anderson County Sheriff’s Office release.

Pecola Duncan reportedly told authorities she stabbed her husband because he attacked her and dragged her down a hallway. Deputies noted they saw no sign of a fight in the home and did not see any scratches or bruises that would support the claim of a struggle.

Pecola led authorities to the kitchen where the knife was located.

Just before she was led into jail, she asked authorities if her husband died. Before giving them a moment to respond, she added, “I hope he did.”

To Pecola’s disappointment, Harold did not die, however, though his wound and blood loss appeared to be life-threatening; he was transported to a hospital. When police arrived, they witnessed Harold leaving the home with a blood-soaked towel clutched to his chest. He told Deputy Kory Blevins his wife had stabbed him while he was napping on the recliner.

Pecola Duncan is being detained without bond for alleged attempted murder.