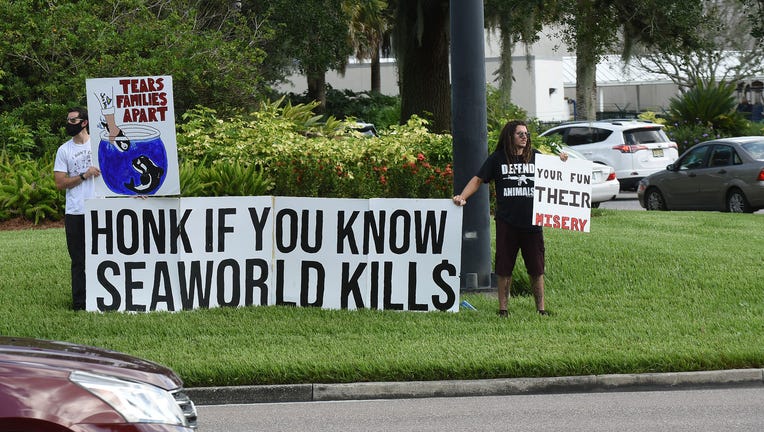 ORLANDO, Fla. - SeaWorld Orlando reopened to the public on Thursday and while crowds of people were seen entering the park, others were spotted protesting outside.

Animal rights organization PETA was protesting outside of SeaWorld Orlando on Thursday morning. Several protesters were holding signs that read "Honk if you know SeaWorld kills" and "SeaWorld: Where dolphins are locked down for life." 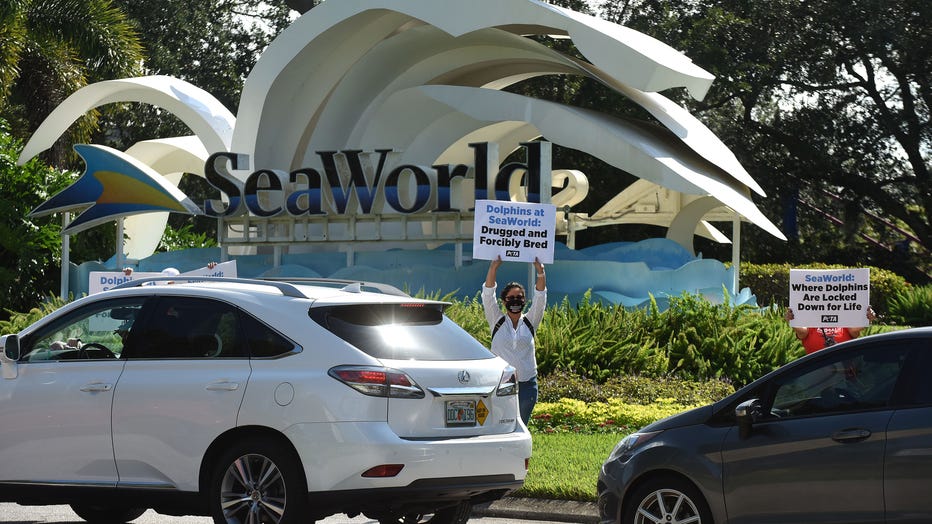 There was even a person dressed up as a dolphin, with tears rolling down its eyes and holding a sign that read "locked down for life." 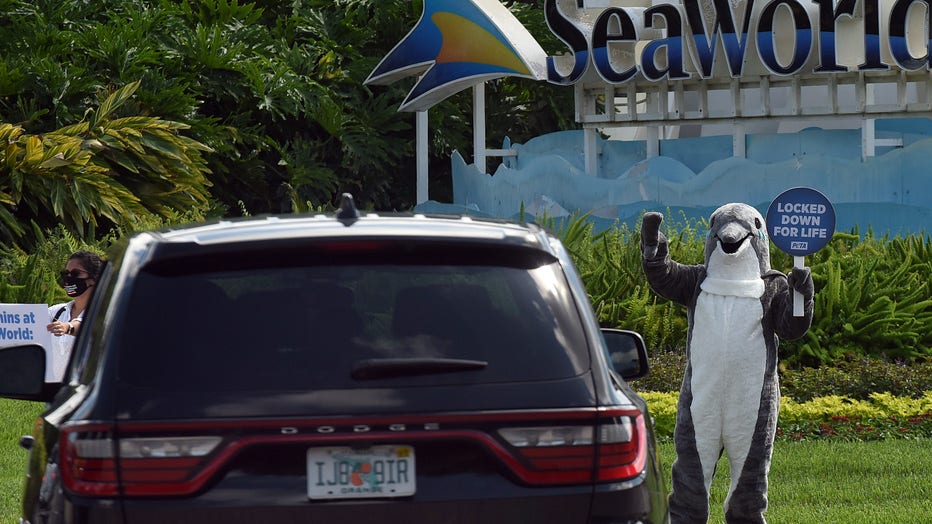 PETA tweeted at SeaWorld throughout the morning, calling for them to stay closed and retire all orcas and dolphins to seaside sanctuaries.

The organization has also started a petition to free an orca at SeaWorld San Diego named Corky, who they claim has been held captive for over 50 years.

MORE NEWS: 'Song of the South' trends on Twitter as some call for Disney to re-theme Splash Mountain

"Marine biologists know where her pod is. Corky could retire to a seaside sanctuary off the coast where her family is, and feel the ocean waves again," PETA tweeted. "#SeaWorld just has to give the green light."

SeaWorld Orlando says that they are committed to helping animals across the world, as they have rescued and rehabilitated animals for 50 years and have participated in conservation projects in several countries.

"This is our mission, and we want to inspire others to take action and join us in the efforts to save wild animals and wild places." their website reads. 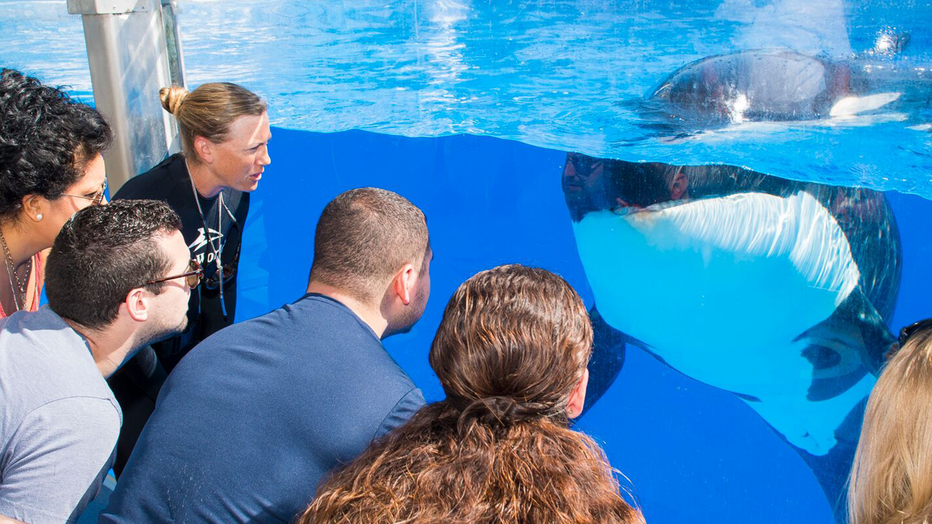 In 2016, SeaWorld announced that they are ending their killer whale breeding program and that the orcas currently in their care will be the last generation at their parks. They aim to educate guests with these animals and help them understand why protecting wildlife and the Earth is important.

They have also committed over $1.5 million to the National Fish and Wildlife Foundation (NFWF) through the Killer Whale Research and Conservation Program (KWRCP). This is part of SeaWorld's $10 million pledge towards research and conservation for killer whales in the world.