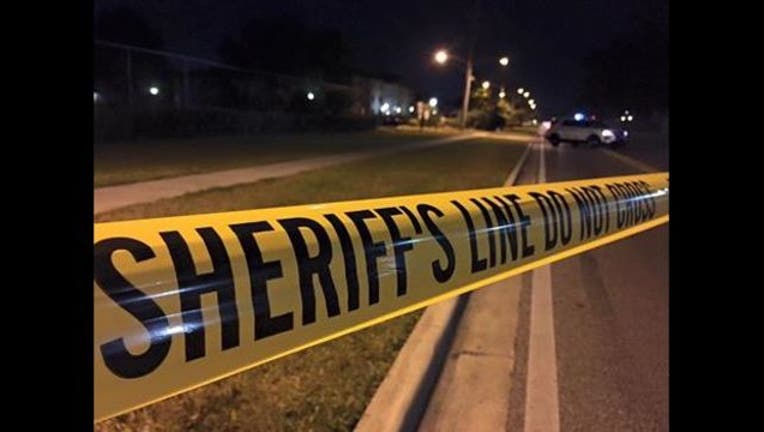 DOTHAN, Ala. (AP) - Authorities say two teens have been arrested in Florida in connection with Tuesday's fatal shooting of a teen in Alabama, just days after his high school graduation.

The Dothan Eagle reports (http://bit.ly/2r3ebHN ) the Bay County Sheriff's Office says in a release that Panama City police arrested a 15-year-old and 16-year-old Thursday. The department said the two teens are being held in Bay County on fugitive from justice charges related to outstanding murder warrants in the fatal shooting of 19-year-old Kendarrius DeWayne Martin in a Dothan park.

The release says a 16-year-old also was arrested and charged in Florida with accessory after the fact to murder for providing false information to authorities.