Detectives responded to the intersection of South Pine Street and East Booe Street around 10 p.m. Tuesday after someone reported hearing gunshots in the area. When deputies arrived, they found two people with gunshot wounds.

BUNNELL, Fla. - A community in Flagler County is mourning the death of a 16-year-old who was shot and killed Tuesday night in Bunnell, according to the Flagler County Sheriff's Office.

Detectives responded to the intersection of South Pine Street and East Booe Street around 10 p.m. after someone reported hearing gunshots in the area. When deputies arrived, they found two people with gunshot wounds.

Both people were taken to the hospital. One died at the hospital – later identified as Keymarion Hall – and the other was later released, according to the sheriff's office.

"We know that kids get in arguments and they decide to handle their disagreements by shooting guns," said Flagler Sheriff Rick Staly, adding that he believes it was a targeted attack. Details on the alleged gunman and the circumstances of the shooting have not been released.

Hall's cousin, Javon McClinton, said he was shocked over Hall's death. "It's shocking, it's real shocking." 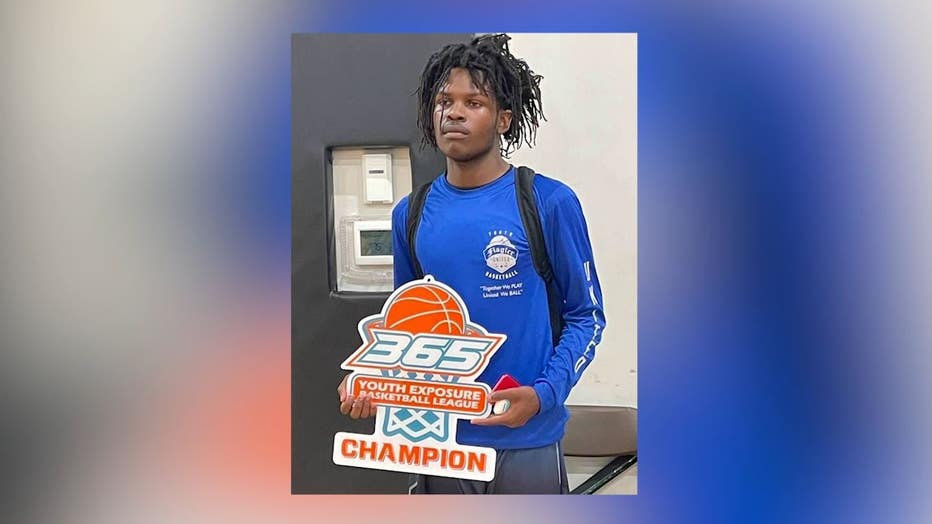 Johnny Hampton, who coached Hall, said the teen had the skills to play basketball at the collegiate level if he had stayed on the right track.

"He could've went to college for basketball, provided he stayed on the right track. He could've had a career in something else, because he was that intelligent," he said.

"That's what makes this tragedy so heartbreaking for me because we'll never get to see him realize that potential," he said.

If you have any information regarding the deadly shooting, you're asked to contact the sheriff's office by calling 386-313-4911, or by email at TIPS@FlaglerSheriff.com. You can also call CrimeStoppers at 1-888-277-TIPS, where you could be eligible for a reward of up to $5,000.