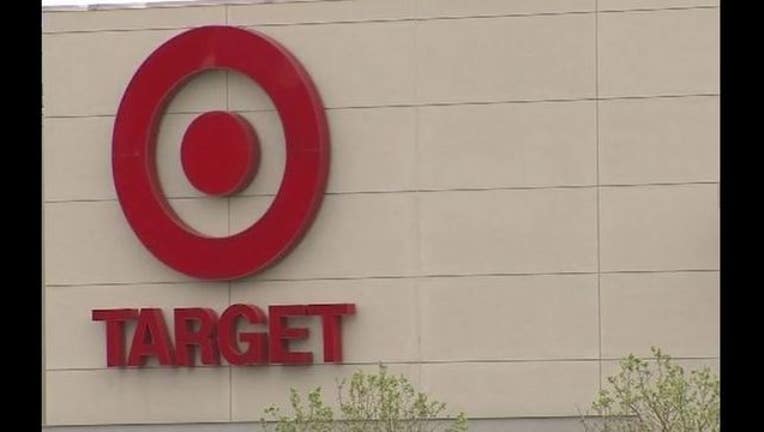 MINNEAPOLIS, Minn. (KMSP) - Target has decided to pull clown masks from its stores and online.

The Minneapolis-based retailer said it made the decision because of recent clown scares popping up across social media.

“Given the current environment, we have made the decision to remove a variety of clown masks from our assortment, both in stores and online.” Target spokesperson, Joshua Thomas said.

The recent social media craze shows people wearing clown masks and going up to people to scare them. There have also been reports of clown threats in several states, including Minnesota.

Not all clown costumes have been removed, Target said the clown costumes that appear to be a “happier” clown will still be available in stores and online.