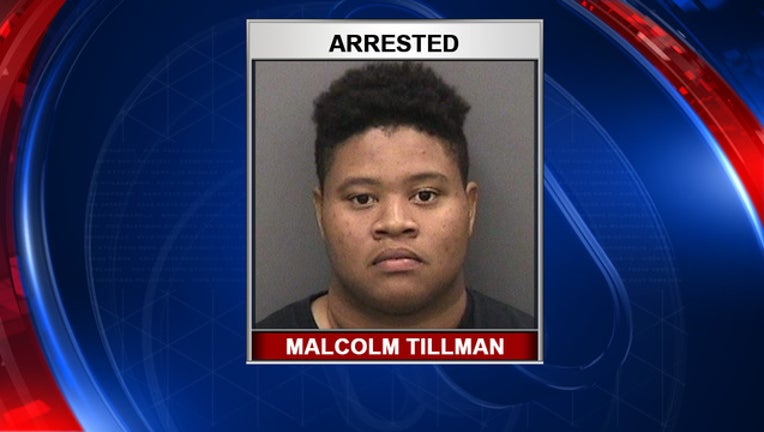 TAMPA, Fla. (FOX 13) - A 22-year-old elementary school security officer is has been charged with sexual battery on a young girl.

It was back on January 10 when, police say, they were called to Booker T. Washington Elementary School to investigate a reported sexual battery involving a 6-year-old student and a security officer, identified as Malcolm Curtis Tillman.

Police say Tillman denied the allegation, but did admit that he was alone with the girl in a classroom.

The subsequent investigation turned up unspecified physical evidence from the classroom that supported the girl’s claim. And when DNA evidence was processed, police say it implicated Tillman.

He was arrested Wednesday evening.

According to police, Tillman was employed by Hillsborough County Public Schools.