WINDERMERE, Fla. - The Orange County Sheriff's Office has arrested two men suspected in an armed carjacking in Windermere that was caught on camera.

"Excellent work by detectives and all deputies involved!" the sheriff's office tweeted.

Deputies said that the incident happened shortly after 10 p.m. on Monday. 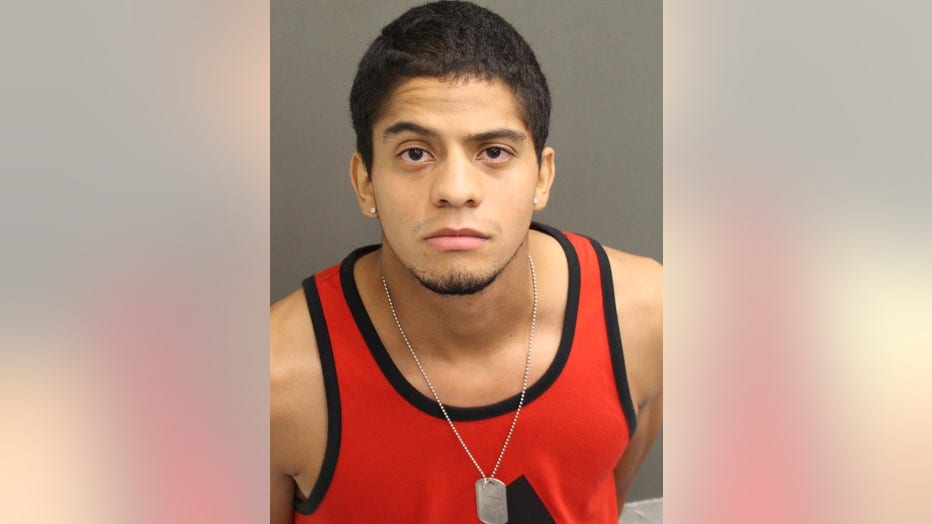 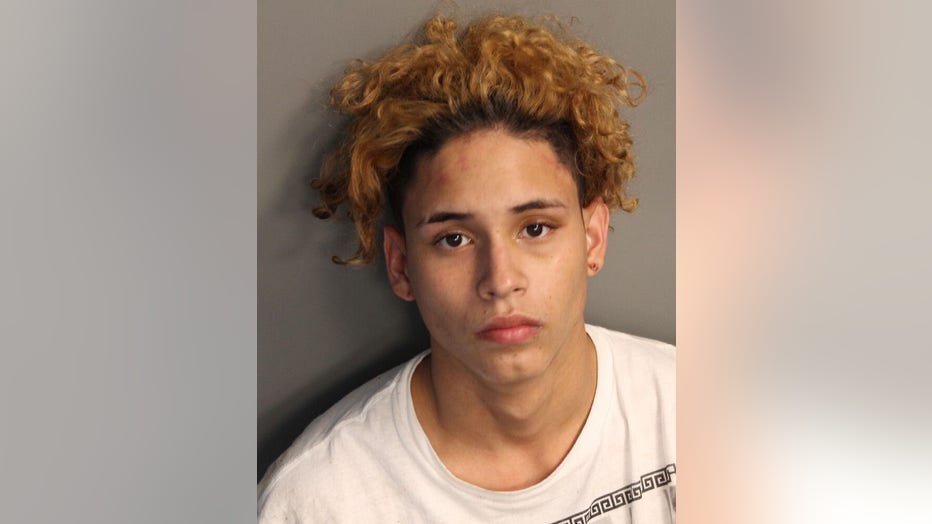 The victim was getting out of his vehicle when deputies said Senatore and Gasparin ran up to him. One of them opened the car door and pulled the victim out while the other pointed a gun at the man and screamed "get the f*** on the ground."

The incident report from the sheriff's office said that one of the suspects, identified as Senatore, then got into the vehicle, reversed, and headed southbound on Remsen Cay Lane. Gasparin reportedly entered a red vehicle across the street and followed.

The victim told deputies that he does not believe he was followed home. He had an Apple laptop and a set of golf clubs in his Mercedes.