Attorney stabbed to death inside home

An attorney was murdered inside her Orlando home, authorities said. A suspect was later captured.

ORLANDO, Fla. - Orlando police say Erin Hartigan’s mother was staying with and called for help after finding her daughter on the floor with someone standing over her.

Hartigan’s mother told investigators that she woke up to the sound of her daughter screaming and when she opened her bedroom door and turned the light on, she saw someone turn around and walk out of the home.

Hartigan, 44, was already dead when investigators arrived at the scene. 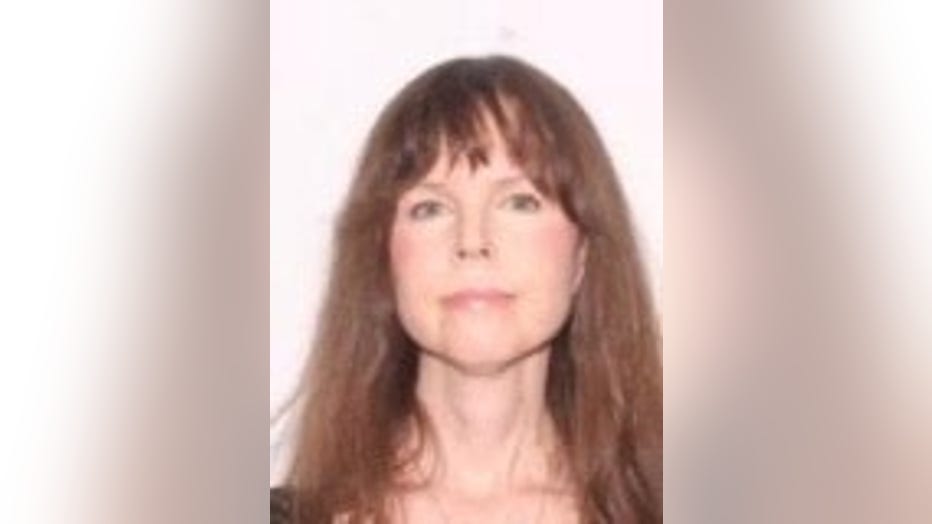 Detectives blocked off the neighborhood while searching for a killer.

The lead detective in the case told reporters that neighbors played a key role in catching the suspected killer.

One neighbor a few blocks away called saying he found two bloody knives near his driveway.

Another neighbor called in another important bit of information.

“Eventually, we got a call from someone nearby that they had a suspicious person in their backyard [that] they were witnessing on their surveillance system,” Sgt. William Cail said. 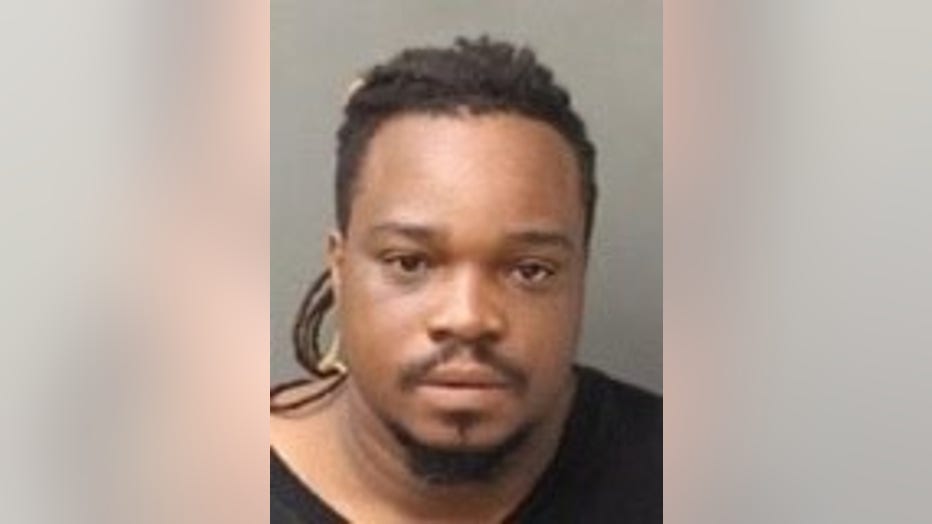 Once they took Franklin into custody, they discovered that he’d been reported missing by a nurse at the hospital.

“We realized that that person had been reported missing from Orlando Health,” homicide detectives said.

According to the missing person’s report, Franklin was in the hospital due to narcotics that were given to him for his birthday on Aug. 13, but that he had issues with the drugs.

The report also says that he was being treated with an IV at the hospital and that he took it out of his arm some time before walking out of the hospital.

His family told police they’d realized he’d left Orlando Regional Medical Center around 3:29 the morning of the murder.  A nurse said when she went to check on him around 2 a.m., he was gone.

According to the arrest affidavit, Frankin told detectives that he’d been in the hospital and that they gave him some type of drug that caused him to lose his memory.

Investigators noted that he “could not recall killing or doing something to anyone,” saying he implicated himself because they had not told him why he was being detained or questioned.

The victim, Erin Hartigan, was an attorney.

She worked for Orange County as part of its legal team.

Friends from Orange County Government say she was a very sweet and brilliant woman.