David Belyan says it was around 11:17 a.m. when a tornado ripped through his front lawn, splitting a tree that nearly hit his car.

DELAND, Fla. - A tornado was captured on a DeLand man's home security cameras on Saturday.

David Belyan says it was around 11:17 a.m. when a tornado ripped through his front lawn, splitting a tree that nearly hit his car.

A different angle of the video showed his next door neighbor working on a car before the tornado violently tossed a recycling bin and a chair.

"Just the sound of a tornado is unforgettable, and as soon as I heard that sound, the first thing I did was wrestle with my dogs, tuck them up underneath me and hit the floor," he said.

No injuries were reported during the storm.

Now, Belyan will have to remove one of the trees in his yard. 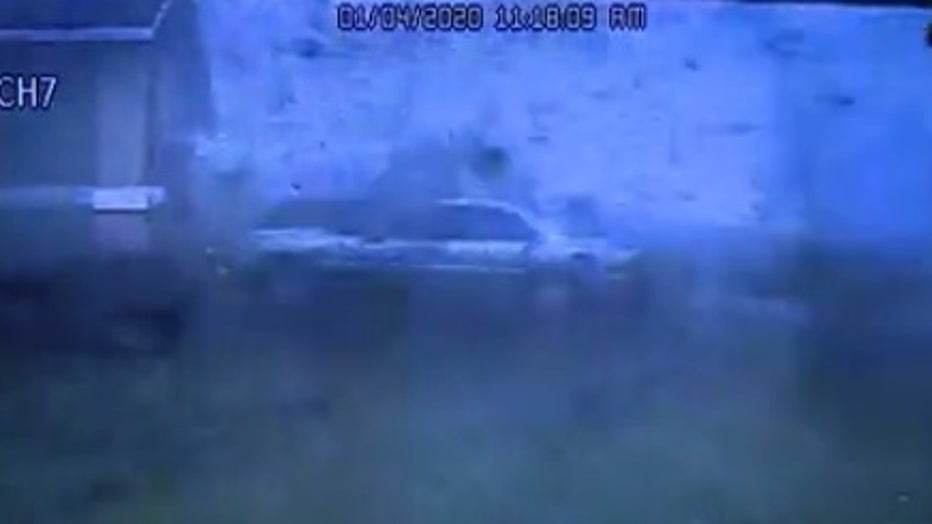 On Monday afternoon, the National Weather Service in Melbourne confirmed an EF-1 tornado touched down in DeLand, saying it was about three miles long and lasted about four minutes.