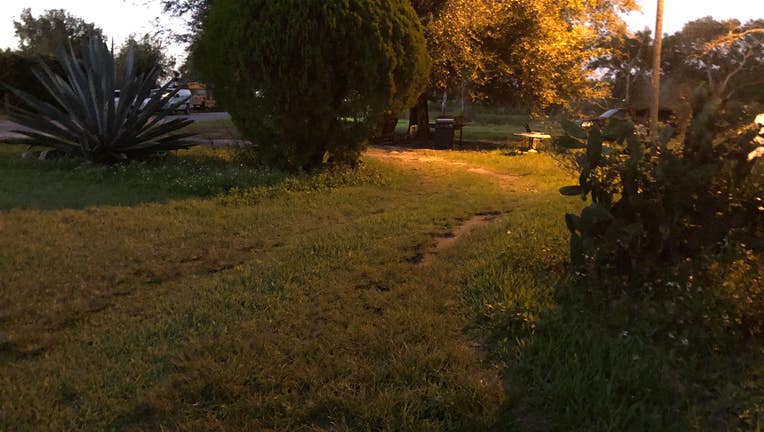 On Saturday, deputies received a call about a report of a body in someone's yard on County Road 231.

When investigators arrived, they said they found the body of Michael Kotait, 61, of Winter Garden.

On Saturday, deputies received a call about a report of a body in someone's yard on County Road 231.

The medical examiner was called in to determine his cause of death, but officials say the initial investigation reveals he died of "homicidal violence."

Detectives are working to identify anyone that the victim came in contact with in the area.

Just prior to the report of a body being found, the Wildwood Police Department was notified of a vehicle submerged in the water at the Lake Deaton Boat Ramp, located at County Road 155 in Wildwood. Detectives say the unoccupied vehicle was a white Honda SUV registered to the victim, Michael Kotait. 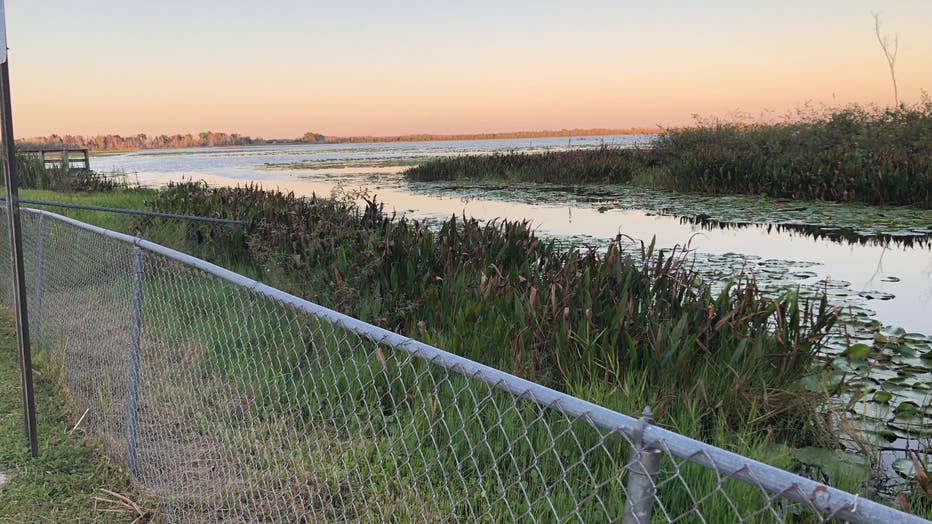 Kotait’s family is shocked and devastated.

Family members said he was an engineer from Winter Garden who graduated from UCF in 1985.

A family member said she last spoke to Kotait on Friday, as he was heading to North Florida for a visit.

They said he did not have problems with anyone, and doesn’t know anyone in Wildwood, so they have no idea why he was there.