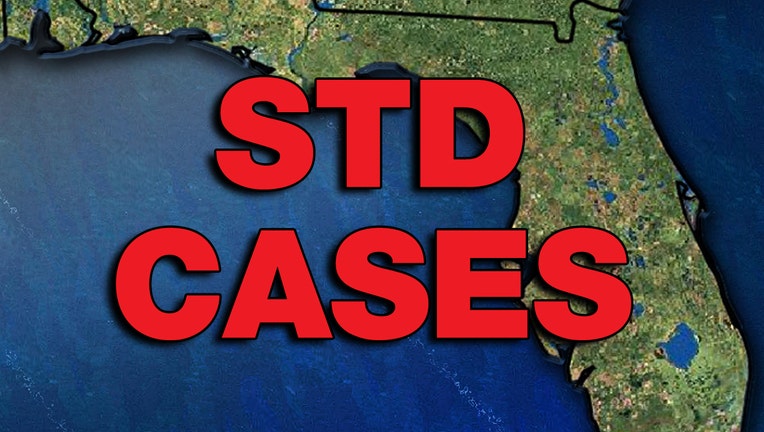 ORLANDO, Fla. - A new study ranks Orlando, Gainesville, and Jacksonville among the top 100 list of U.S. cities for sexually transmitted diseases. Tallahassee, Fort Lauderdale, and Pensacola also made the cut.

The study was conducted by researchers with Innerbody.com using statistics from the Centers for Disease Control and Prevention.

"Innerbody.com’s research team analyzed the latest statistics on a city-by-city basis and developed our list of the top 100 cities with the highest STD rates along with key trends," the study said.

The No. 1 city on the list was Baltimore, Maryland followed by Jackson, Mississippi and Philadelphia, Pennsylvania.

The findings concluded that STD rates continue to run rampant in the South, with nearly half of the top 25 cities with the highest STD rates in the South.

You can read more about the study HERE.