Some doctors say that it is too early to tell what this study really means, though.

ORLANDO, Fla. - If you are one of the millions of women who dye or straightens her hair, listen up!

Hair dye and straighteners could give you cancer, a new study says, linking the chemicals to breast cancer.

"I think maybe I should re-think coloring my hair," said Tracey Andrews, who lives in Orlando. 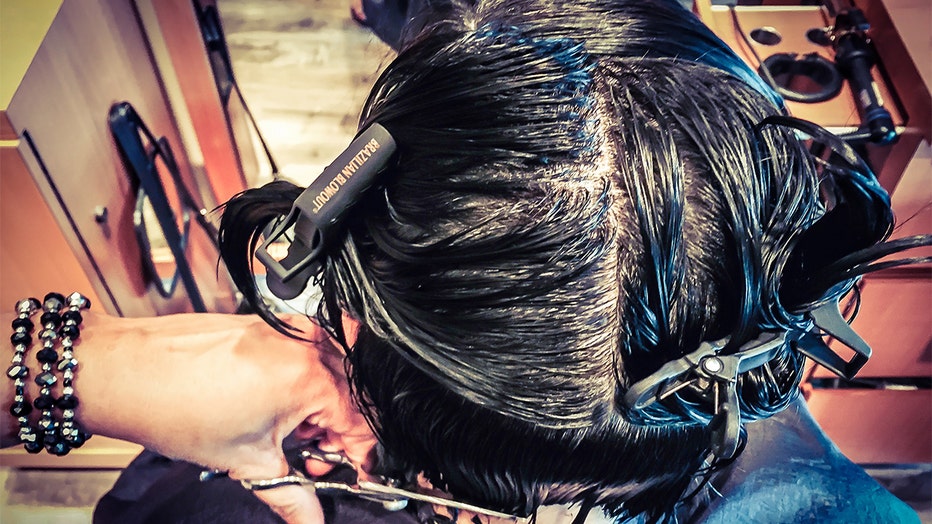 FILE: A woman had her hair cut and colored at a beauty salon in Santa Monica, California on March 18, 2015.

"It makes sense, especially with the straightening stuff. There’s a lot of chemicals having to do it to make it last. It’s lots of hours in the salons," said Ashley Rush, who also lives in Orlando.

The study's findings were even more shocking when looking at African American women. They faced an increased risk of 60 percent.

Some doctors say that it is too early to tell what this study really means, though.

"It didn’t show cause and effect. It showed association," said Dr. Matthew Knight. Dr. Knights said more research needs to be done. "These groundbreaking studies are really interesting. But it’s really easy to panic when you hear stuff like this. That does not mean that you should stop using hair dye tomorrow. There’s so many other factors at play here that this is just one blip on the radar screen."

The study found little to no link between semi-permanent or temporary dyes and breast cancer.

For a closer look at the study's finding, click here.