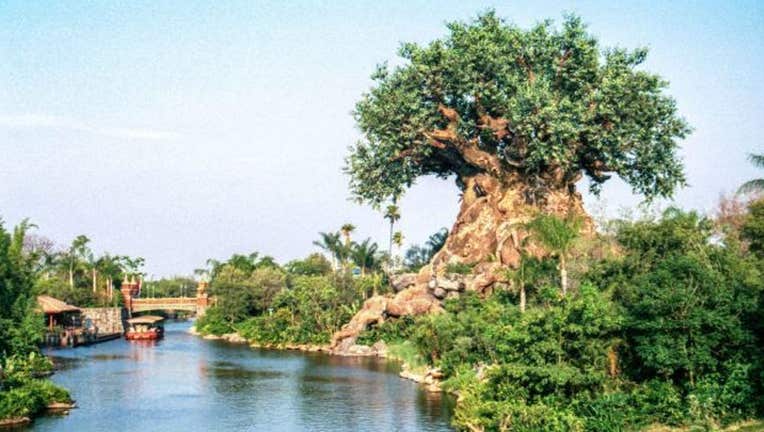 ORLANDO, Fla. - Security at Walt Disney World's Animal Kingdom in Florida say they found a gun in the backpack of a 15-year-old while he was trying to enter the park.

According to an incident report from the Orange County Sheriff's Office, back in June, a security guard at the entrance of Disney's Animal Kingdom was inspecting the teen's bag and saw multiple juice boxes and candy bars before finding a small handgun at the bottom of the green Gucci backpack. Security spoke to the boy's mother, who was with him, and she explained that they were visiting from Alabama and that his sister had given him the bag for him to use during the trip to Florida.

The mother and her son stated they did not know the gun was in the backpack and the teen said he only brought it so he could bring snacks to Animal Kingdom, the report states.

When asked if her daughter owned a gun, she said her daughter has had one for about two years. During the investigation, deputies say it was discovered that the gun – which was a black Lorcin with a pink grip – was stolen from a woman's vehicle in Alabama in May.

The gun was not loaded.

Charges will reportedly be filed on the teen with the State Attorney's Office and he was issued a trespassing warning.