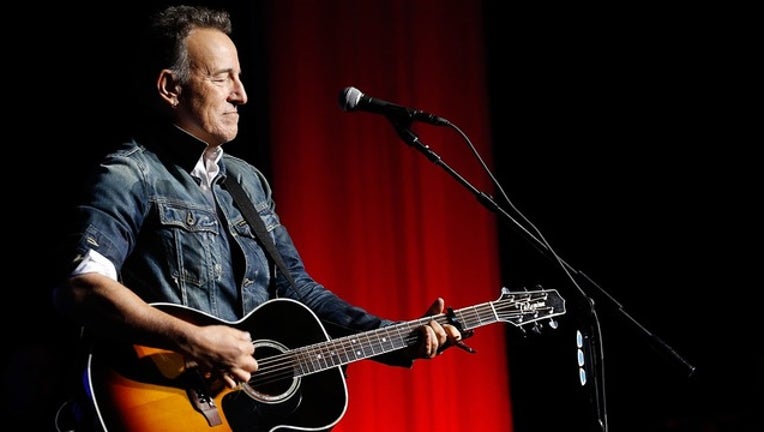 FOX NEWS - Bruce Springsteen, the famous liberal rocker, believes that President Trump is headed for a second term at the White House.

In a Sunday interview with the British newspaper The Sunday Times, the 69-year-old singer-songwriter said he hasn’t seen a democratic contender who could effectively win over blue-collar voters by speaking Trump’s language.

Springsteen expressed his disappointment that there wasn’t a stronger “blue wave” during the November midterms.