The rocket is carrying the company's heaviest payload yet.

For SpaceX, two accomplishments from the day are particularly note-worthy. One: This was the heaviest payload in the history of the Falcon 9. Two: The first stage booster of the rocket continues to show its longevity -- this was the fourth time it was used. 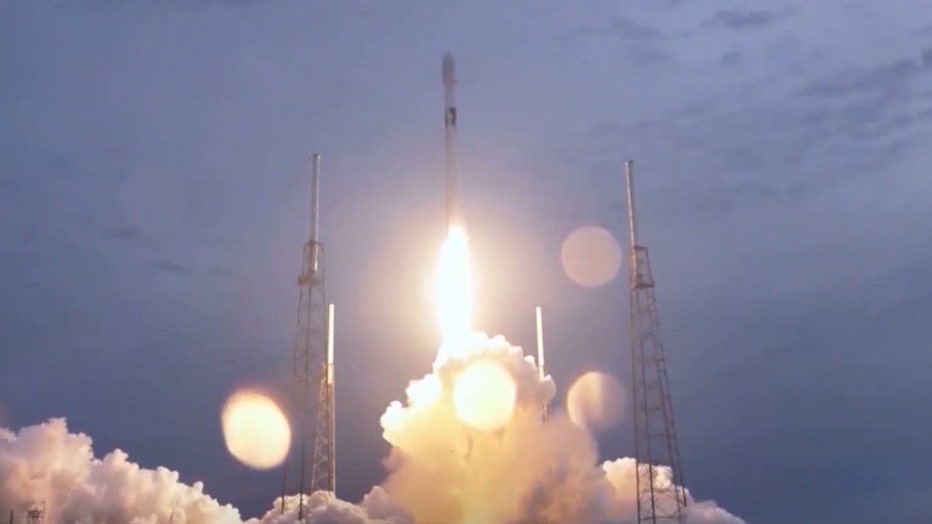 It landed exactly on target on the company catch-ship in the Atlantic Ocean.

Rocket enthusiasts were pleased to see the launch, Space Coast has been in a launch drought since late August.

RELATED: How to watch Mercury transit the sun in rare event on Monday

SpaceX, one of the biggest players in the commercial space sector, has ambitions of a satellite constellation network with tens of thousands of satellites providing high-speed Internet service and communication worldwide.