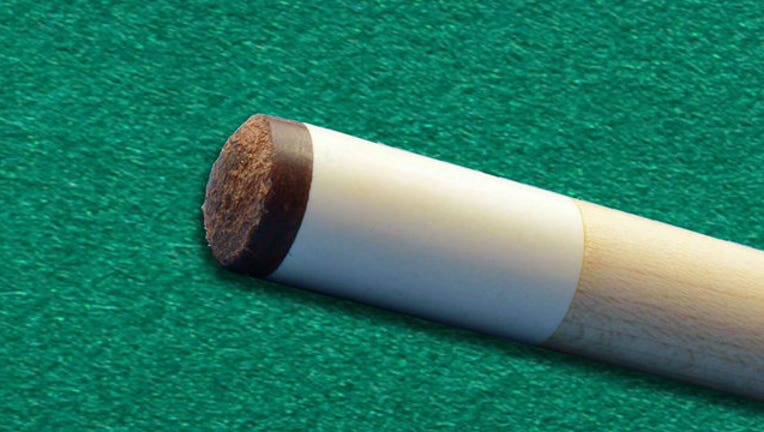 POMPANO BEACH, Fla. (AP) - A South Florida warehouse worker fell from a ladder and was impaled by a pool cue.  Pompano Beach Fire Rescue spokeswoman Sandra King says the Precision Metal Industries worker was in critical condition when he was taken to the hospital on Tuesday morning. She says the cue struck the man in the chest near his arm pit and went through to his back.

King told the Sun Sentinel that paramedics trimmed the stick a few feet so they could transport him to a hospital in nearby Deerfield Beach.   No further details were immediately available.