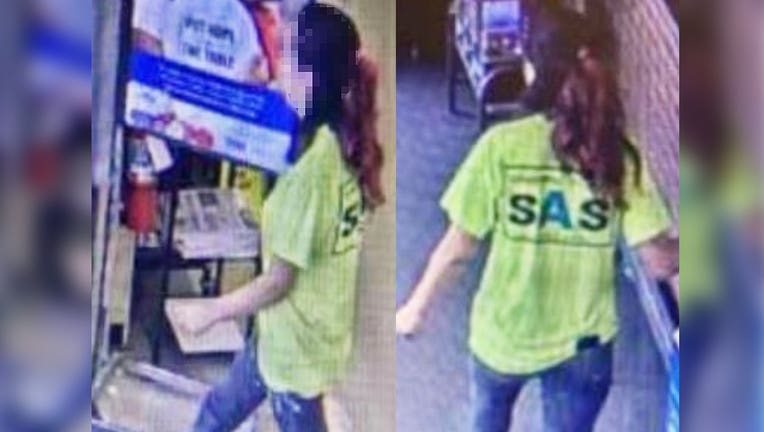 A woman "appeared to be in distress" when she walked into a Food Lion and handed a cashier a note saying that a man "was going to hurt her." (York County Sheriff's Office)

CLOVER, S.C. - A woman who authorities feared could have potentially been a victim of domestic violence was found safe after she handed a note to a cashier at a Food Lion in South Carolina saying a man she was with "was going to hurt her," according to the York County Sheriff's Office.

The woman "appeared to be in distress" when she walked into the Food Lion on Thursday afternoon with a man and slipped the note to the staff member.

The pair eventually left the store in a black truck, and the sheriff's office put out a notice on social media that the woman needed to be found. 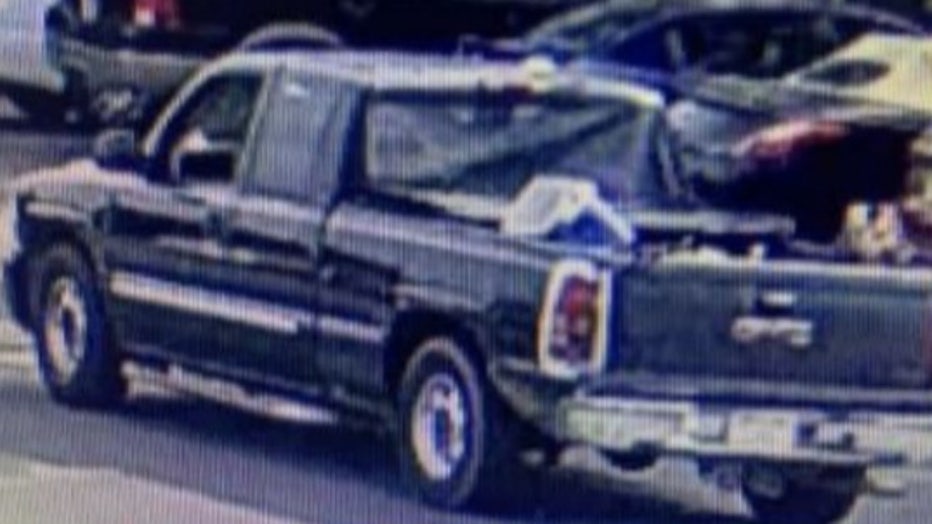 The woman and man left the Food Lion in a black truck. (York County Sheriff's Office)

Victims of domestic violence have used clever ways to get help in dangerous situations.

RELATED: Woman raped on train as bystanders did nothing, police say

In May 2018, a woman in Florida had been beaten and held captive for two days before convincing her alleged abuser to take her dog to an animal hospital. Once at the veterinarian, she was able to slip a note to a staff member, alerting them to the situation.

In 2019, an Ohio woman called 911 and pretended to order a pizza when her mom's boyfriend allegedly became violent. Officers went to the house and were able to arrest the man. The police chief said the dispatcher "handled the call beautifully."