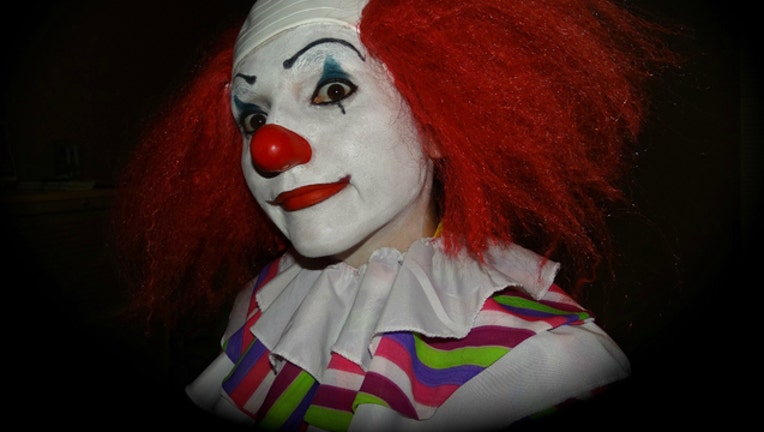 PALM BAY, Fla. (AP) — Some residents say they'll be armed for Halloween in Florida communities where scary clown threats have been reported.

The newspaper quoted Kimberly Kersey as saying she'd carry a gun while taking her sons trick-or-treating Monday in Palm Bay. Pam Metz of Titusville said she'd carry a baseball bat while out for Halloween.

Police in Palm Bay and Melbourne say they're worried widespread clown fears could endanger someone dressing as a clown as a joke.

Cassandra Closson of West Melbourne said she forbade her 15-year-old son from dressing as a clown because the costume was "just not worth any drama."