Local businesses are eager to reopen as leaders start to develop plans to slowly open businesses back up.

He’s hurting for his staff.

They’ve been out of work for several weeks due to the COVID-19 shutdown.

Talks of reopening the economy is giving him and his staff some hope.

“It’s kind of a double-edge sword. You want to get the doors open, get my staff back in here to employ them, but on the other hand, I don’t want this to go on for another six week,” Miguel said. “Our staff is really struggling. I’ve got a lot of girls who are moms, single moms and they’re having a rough time.” 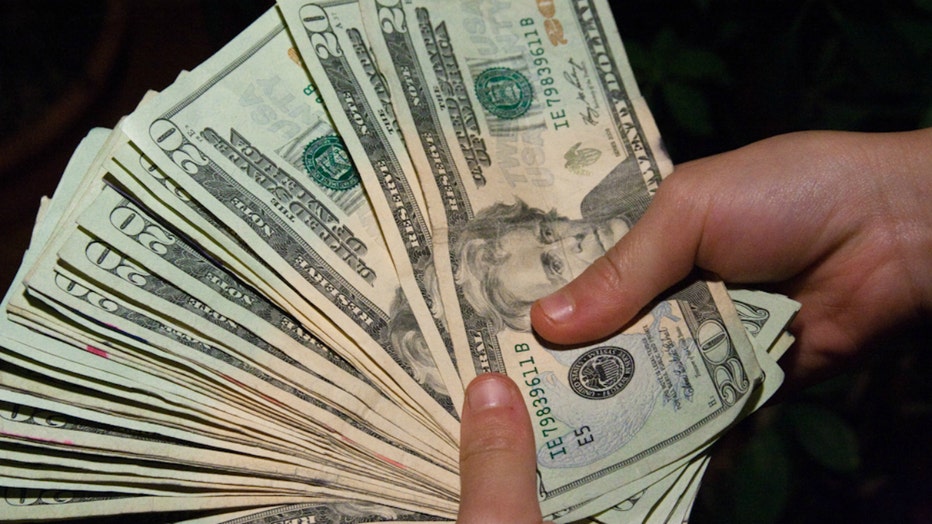 “This year, I can already tell you, will be my worst year,” said Vincent Gagliano, owner of Chez Vincent French Restaurant.

Gagliano says in his 23 years of business in Winter Park, he’s never fired anyone, but that changed this week when he had to furlough all of his employees.

The owner of Chez Vincent is now filling to-go orders on his own.

Its a desperate attempt to keep his business afloat.

“Right now, we are digging in our savings. I don’t know how long that’s gonna be. The later, the more complicated it’s gonna be,” Gagliano said.

The small business owner doesn’t know how much longer he can handle being essentially shutdown.

He hopes businesses can reopen soon, but only when it’s safe to do so.

“I want everybody to be safe, to make sure that we are safe,” Gagliano said. “If we can open before Mother’s Day, that would be great.”

Now that the Federal Government has released guidelines for reopening the economy, local governments are coming up with their plans.

“The concern, of course, with the healthcare facilities is a medical surge, so they want to make sure that when we open it up, that we don’t open it up fully,” said Alan Harris, Seminole County emergency manager.

County officials say the reopening will be a slow, phased process with social distancing sticking around.

“I don’t see the social distancing requirement will go away. It will just be modified slightly,” Harris said.

If we do, I think it should come back into where we were before we closed, where it’s every other table. You only have certain people sitting at the bar. There has to be the distance between everybody to keep everybody safe, including my staff and clientele, and just go from there,” Miguel said.

Seminole County, as many other counties, say they are waiting for direction from Governor DeSantis.