ORANGE COUNTY, Fla. (WOFL FOX 35) - Trick or treating sure to be a little tricky in one Avalon Park community with huge chunks of the sidewalk being replaced on nearly every street.

“To pick this time so close to Halloween, makes you wonder who’s running things up there and what they’re thinking and if they have kids,” said Sandra Robinson.

FOX 35  was there as crews were removing some of concrete debris which Orange County officials says is in preparation for Halloween. They say the project is being completed to remove the tripping hazards caused by uneven concrete in the neighborhood -- while they are pausing work tomorrow for trick or treating, many of the sidewalks will still be closed.

“It’s an understandable work that needs to be done, it’s just bad timing having to do it the week of Halloween when we’re going to be out trick or treating,” said resident Kevin Green.

Green, a father of a 5-month-old, says navigating the missing sidewalks with a stroller is even more difficult.

“Between the stroller and the 3-year-old who likes to try to run around, safety is a big concern for us,” Green said.

Orange County officials say construction in the neighborhood should be done by late November, and they entire project in January 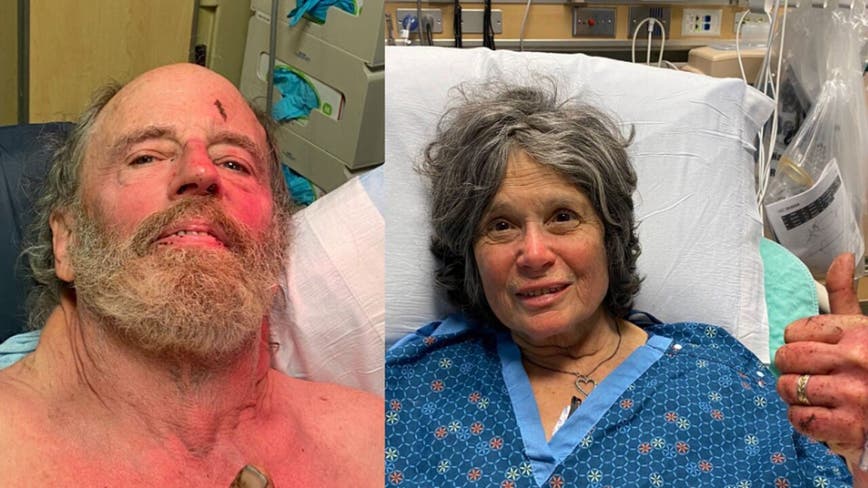