WASHINGTON (FOX 5 DC) - Some troubling news regarding tax refunds is resurfacing as the government shutdown drags on.
The refunds you might be expecting from the IRS may not be on the way after all as hundreds of employees skip work.

Last week, the Trump administration ordered at least 36,000 workers back to their offices, where they’ve been working to process refunds without pay.

It was one of the biggest steps the government took to ease the pain of the shutdown’s impact.

However, the plan is faltering because many of those employees are not showing up, and those absences could delay refunds.

Hundreds of  Internal Revenue Service employees have received permission to skip work during the partial shutdown due to financial hardship.

Union leaders told FOX 5 that the absences weren’t part of a coordinated sickout, or a protest, but instead stress and struggles are causing absences at the IRS. That could hamper the government’s ability to process taxpayer refunds on time.

Democratic Senator Ben Cardin said that the stress is real, while Republican Whip Steve Scalise said Democrats could ease that pain if they’d agree to the President’s offer.

“Any Democrat who says that they want federal workers to get paid, ask them why they voted against paying all federal workers though Jan. 15 for the work they’ve already done, this is serious,” Scalise said.

If the IRS isn’t able to issue refunds, the shutdown will be felt far beyond the Federal workforce and the DMV region.

The IRS says 70 percent of all taxpayers are expecting refunds. Last year, 111 million went out. 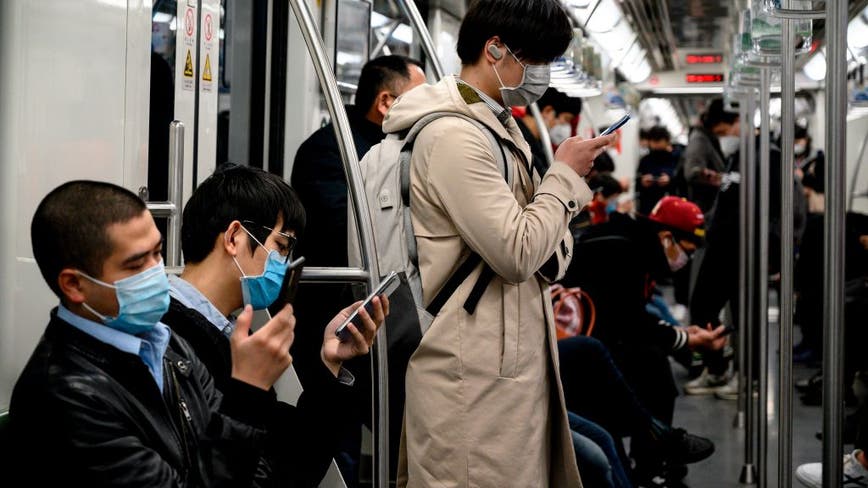 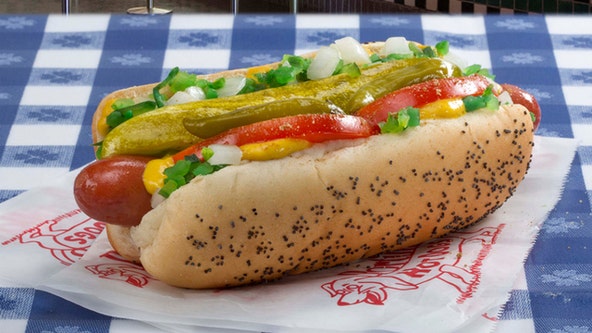