When the man went to meet up with the minor, he saw her parents instead.

FLAGLER COUNTY, Fla. - A Flagler County man is behind bars for attempting to lure a teenage girl for sex. Instead, he was greeted by her parents.

The Putnam County Sheriff's Office began investigating Joseph Stream, 27, after the 16-year-old girl's parents found out he was messaging her through Facebook messenger to solicit sex, AJC reports.

Stream, thinking he was talking with the teenage girl, drove from Palm Coast to East Palatka with the intention of engaging in sexual activity with her, according to authorities.

When he pulled up to the Raceway gas station in Palatka, he was met by the girl's parents and deputies. 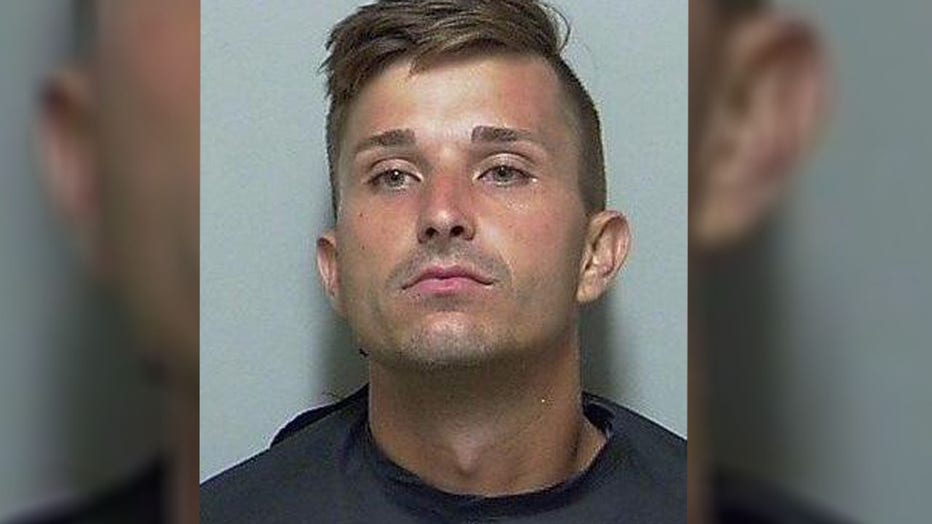 Stream was arrested. He's charged with two counts of traveling to meet a child for sexual purposes and one count of using a communication device to facilitate a felony. He is also facing a charge for violating probation.