Sheriff: Grandmother was murdered by daughter's boyfriend on her 93rd birthday

The Orange County Sheriff's Office says a grandmother was murdered by her daughter's boyfriend on her 93rd birthday. Dolores Padilla-Marrero leaves behind 1 son, 3 daughters, 11 grandchildren and 21 great-grandchildren.

ORANGE COUNTY, Fla. - The Orange County Sheriff's Office says a grandmother was murdered by her daughter's boyfriend on her 93rd birthday.

"This is a tragic and heinous case," Orange County Sheriff John Mina said on Thursday.

The woman has been identified as Dolores Padilla-Marrero. Javier Rosado Martinez, 54, has been charged with first-degree murder.

According to the arrest affidavit, on March 13, Martinez showed up at to the living facility where Dolores lived and a neighbor let him in the facility. The neighbor reportedly heard her talking to someone at some point in the night saying there were ‘fresh towels’ in the bathroom, a new report states. 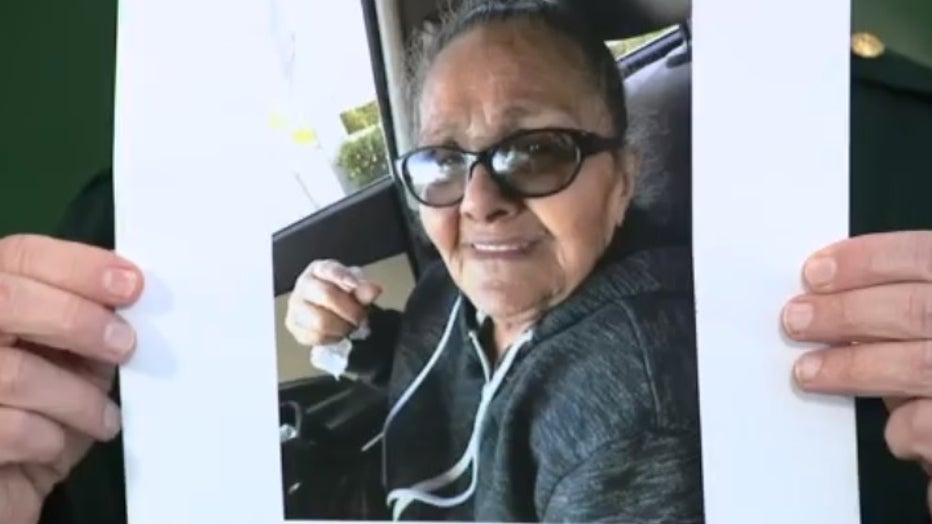 The next day, Dolores' son-in-law and daughter called Dolores to ask her a question about clothing and couldn't reach her. Concerned for her well-being, they went to her home and found Dolores laying face up on the bed, naked, with her torso covered by a blanket and her face covered with a pillow.

A medical examiner determined that Dolores died from strangulation and blunt force trauma to the chest.

Sunday was her 93rd birthday.

"Unfortunately late that evening she was brutally murdered by someone she knew. Someone she had gone out of her way to help. And that person was 54-year-old Javier Rosado Martinez." 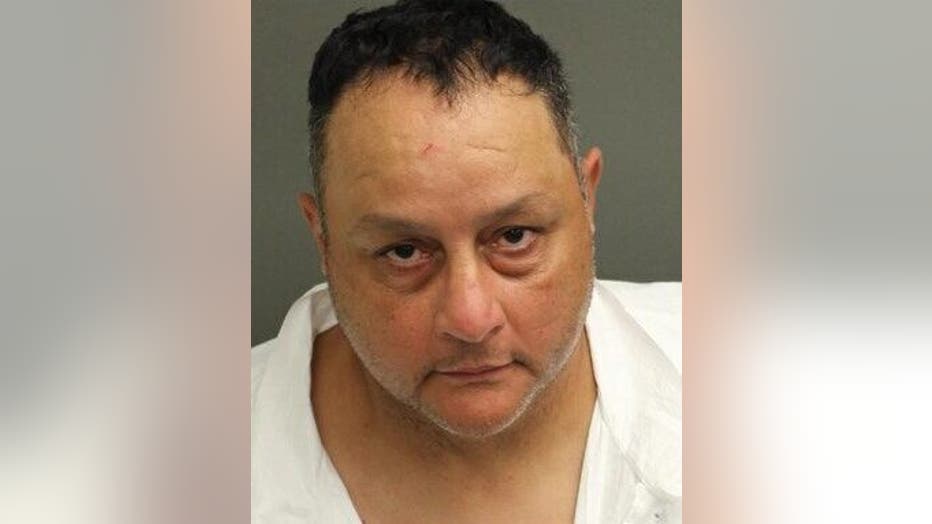 Detectives say during their investigation they found a necklace that Martinez reportedly always wore wrapped in a shirt next to Dolores' body.

Dolores' family says she was a devout Catholic who was kind and always willing to help others. She leaves behind 1 son, 3 daughters, 11 grandchildren and 21 great-grandchildren.

Mina wants to remind senior citizens to remain vigilant and that "not everyone is a good person."