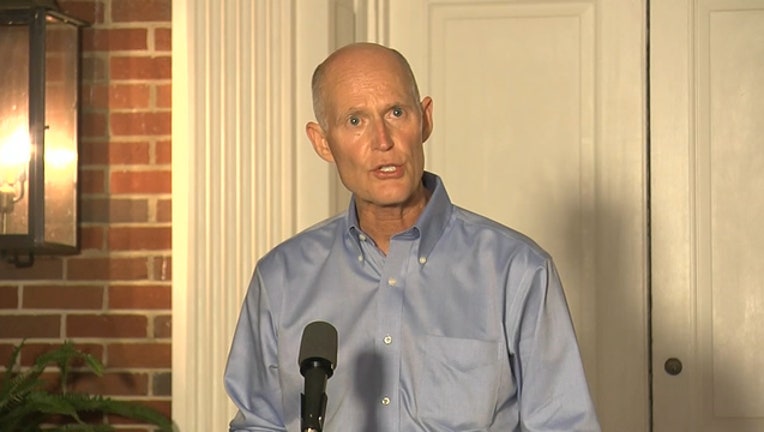 WASHINGTON D.C. (FOX 35 Orlando) - Senator Rick Scott announced his sponsorship of a Constitutional amendment that would impose term limits on Congress, his office reported on Wednesday.

The bill, which was introduced by Senator Ted Cruz, will require term limits on members of Congress.

His office says that this is the first step in Senator Scott's plan to 'Make Washington Work for Florida families.'

Senator Rick Scott said, “I spent a career in business and one thing is clear: career politicians are never going to change Washington; that’s evident now more than ever. I’m proud to be working to implement term limits for all members of Congress to make sure elected officials work for Americans, not for themselves. The only people who don’t understand why we need term limits are in Washington, D.C. but I wasn’t elected to represent them. I was elected to represent Florida families.

“Washington is much more than broken. The current shutdown is just the latest example, but certainly not the only one. We need to dramatically reinvent and reimagine government and term limits is the first step. Over the next few months, I will be fighting for legislation to reform government and Make Washington Work for the American people, not the politicians.”