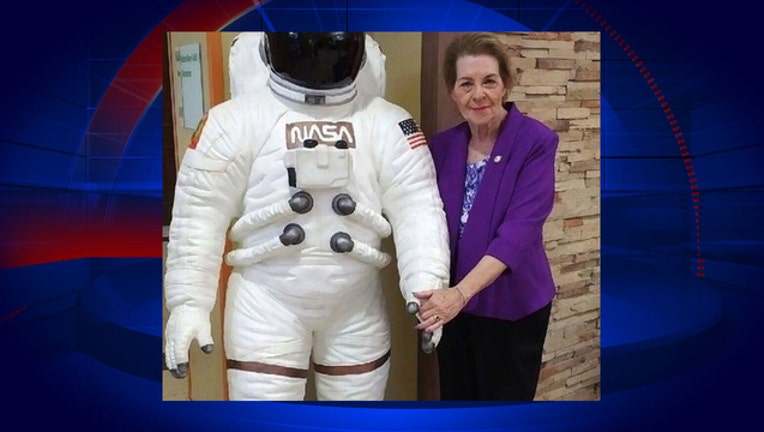 TALLAHASSEE, Fla. (NSF) - The Florida Senate will hold a memorial service for the late Sen. Dorothy Hukill on Dec. 11, when lawmakers return to the Capitol for committee meetings, according to a Senate schedule.

Hukill, a Port Orange Republican who represented southern Volusia and northern Brevard counties, died Oct. 2, shortly after announcing she was ending her re-election bid due to an “aggressive recurrence” of cervical cancer.  She was 72.

Hukill was first elected to the state House in 2004. She served in the House until her election to the Senate in 2012. New Smyrna Beach Republican Tom Wright won the Nov. 6 election to succeed Hukill in Senate District 14.