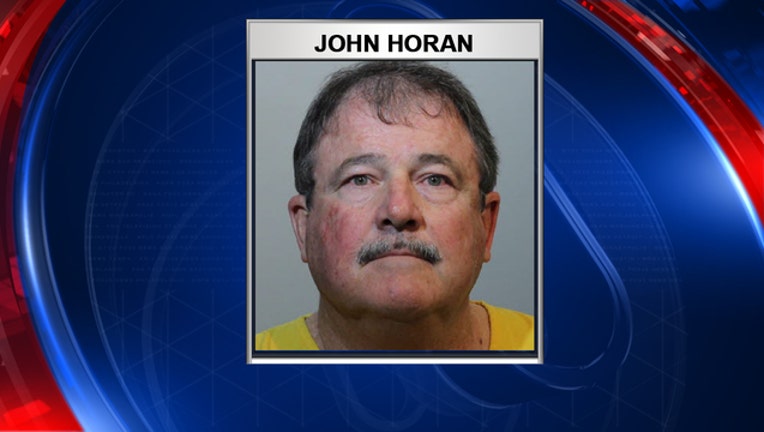 The Winter Springs Police Department has charged Horan with battery, related to a domestic violence investigation.

According to an arrest report, Horan and one of his adult sons got into a verbal argument at Horan's Winter Springs residence over " living arrangements."  The report states that Horan became angry at his son and "punched him first," which prompted a full physical altercation.  At that point, police say the son left the residence and notified authorities.