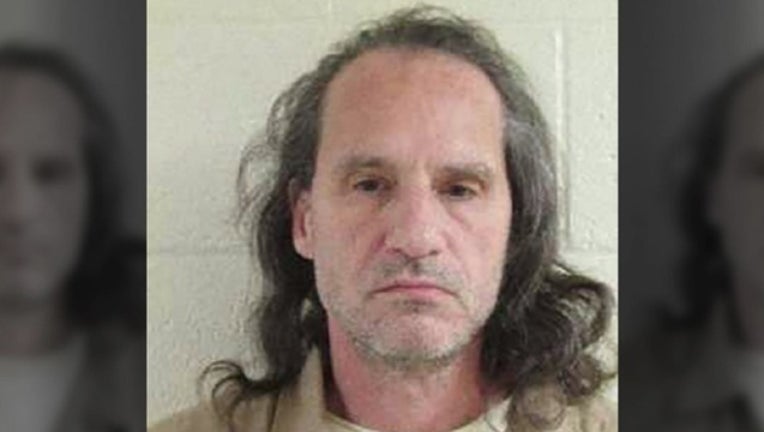 FOX NEWS - A Seattle man was arrested over the weekend and accused of throwing coffee on a baby -- just two days after he'd been released from jail after serving eight months for randomly punching a man.

Q13 Fox reported that the suspect, Francisco Calderon, has been convicted more than 70 times, and 14 of those convictions were on assault charges.

The station, citing witnesses, reported that Calderon was behaving erratically before the alleged attack near Seattle's Westlake Park. Witnesses said the baby's father tackled Calderon and held him down until police arrived.

KOMO reported late Tuesday that Calderon was being held on a misdemeanor charge, not on a felony charge of assaulting a child.

"Mr. Calderon is being released without conditions on the felony charge," King County District Court Judge Anne Harper said. "He has been filed in Seattle Municipal Court on a misdemeanor charge ... he remains detained but not on the felony. That is by decision of King County Prosecutor's Office and Seattle City Attorney."

Calderon received a yearlong jail sentence for his previous attack after Municipal Court Judge Ed McKenna rejected a plea deal agreed to by the prosecutor and public defender that would have sentenced Calderon to 30 days in jail and a treatment program. After that case, Seattle City Attorney Pete Holmes and Director of Public Defense Anita Khandwlwal called for McKenna's resignation, citing "our shared concern that you are disregarding your duty to act with impartiality and integrity."

"Our concerns are based on your repeated comments regarding the sentencing recommendations made by prosecutors, the role of defense counsel, and problems you perceive in the criminal legal system, as well as your conduct during the sentencing of Francisco Calderon," the letter said.

McKenna declined to step down, writing in response: "I was elected to this position by my peers and enjoy continued support from the bench. The court, as the judicial branch of City government, is a separate branch and independently elected and should act free of outside influence. An independent, fair and impartial judiciary is imperative to preserving principles of justice and rule of law."